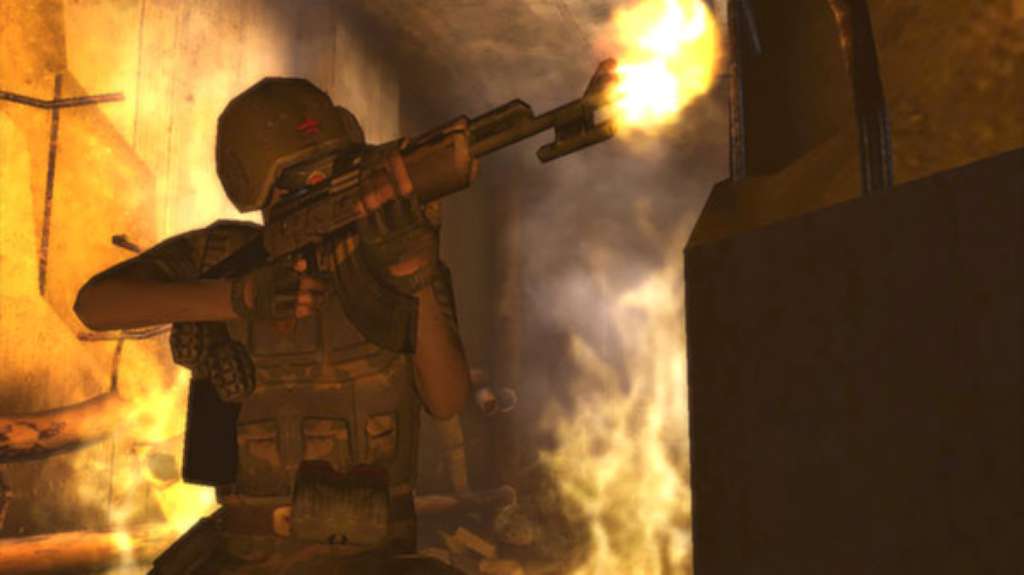 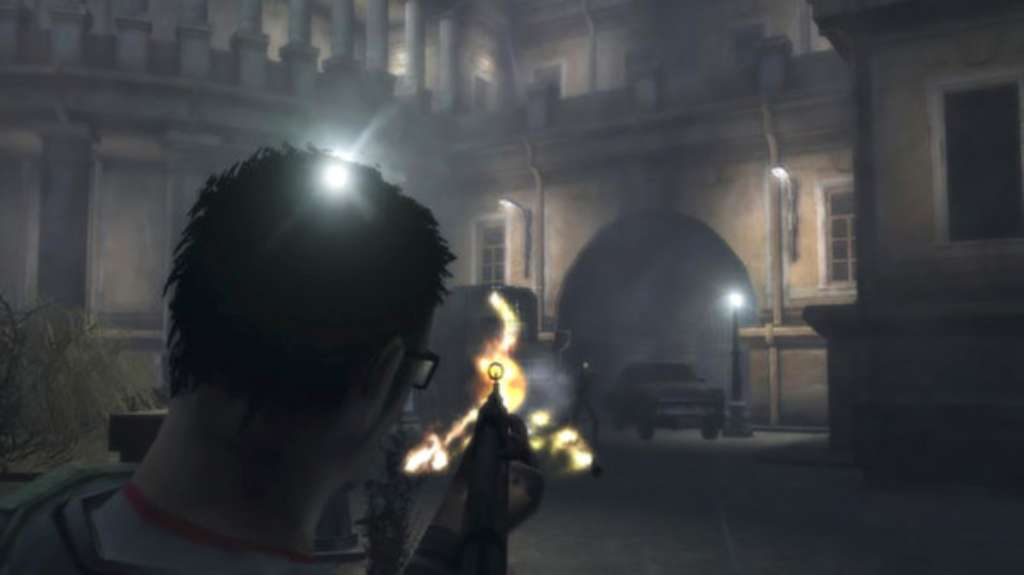 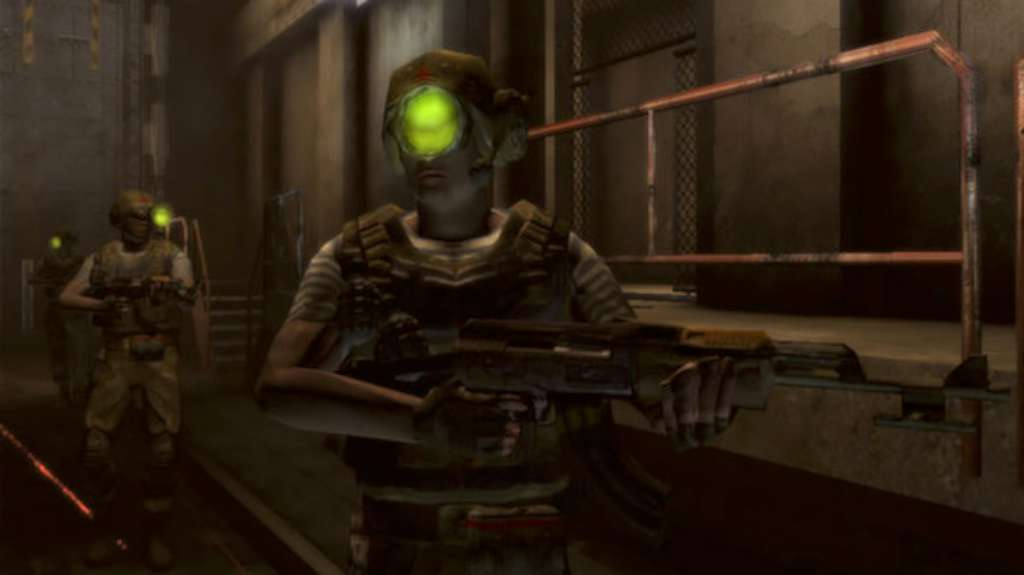 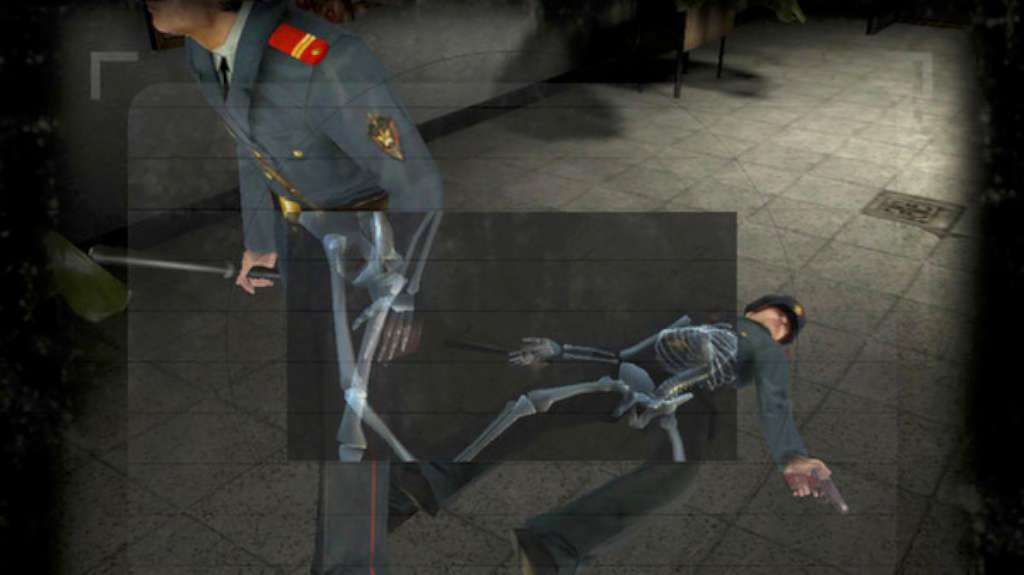 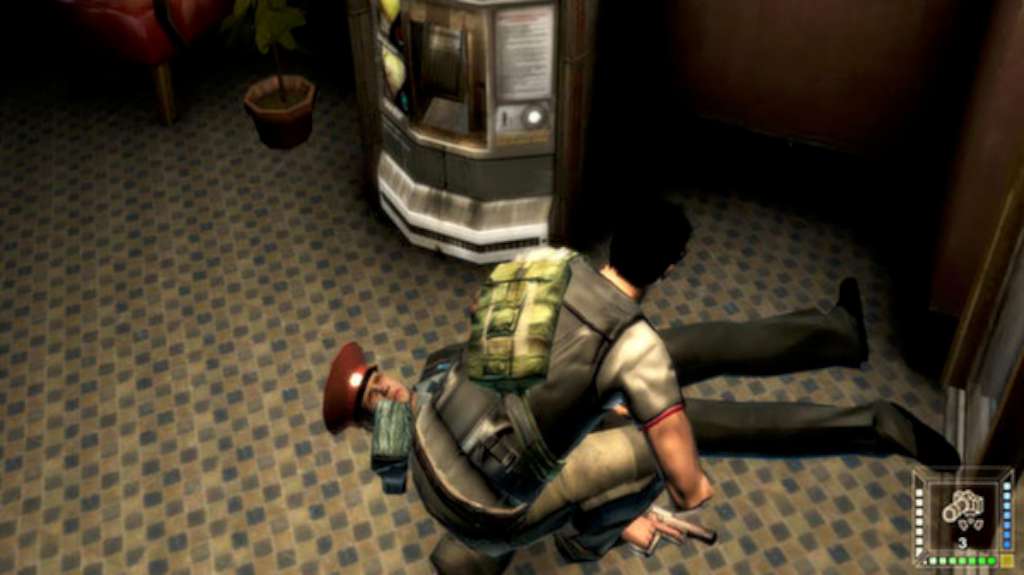 Steal weapons. Improvise gadgets. Evade capture. Uncover the conspiracy.The Story:On the run and fighting for your life, you are freelance journalist Matt Carter. Twelve hours after arriving in Moscow for a routine story, you've been stripped of all possessions, beaten unconscious and thrown into the KGB's political prison. Caught in the midst of an international conspiracy that aims to control the U.S.S.R., you are now on your own behind the "Iron Curtain". Using only recovered weapons and improvised gadgets, you must now evade and eliminate special Soviet forces and defeat the conspiracy or risk being either killed or sent to a remote Siberian prison camp.Key Features:Spy on your enemies through walls with the powerful and deadly X-ray cameraComplete missions in multiple ways: Stealth or Brute Force – the choice is yoursInteractive non-linear world: Accomplish objectives in multiple ways – find hidden paths, combine in-game elements to create weapons and traps, or silently eliminate opponentsExplore authentic recreations of real Soviet locations including: Lenin's Mausoleum, Chernobyl, the Kremlin and the KGB's Lubyanka prisonCollect and combine objects to create useful and deadly gadgets. You never know when a screw or a dirty old rag will come in handy.