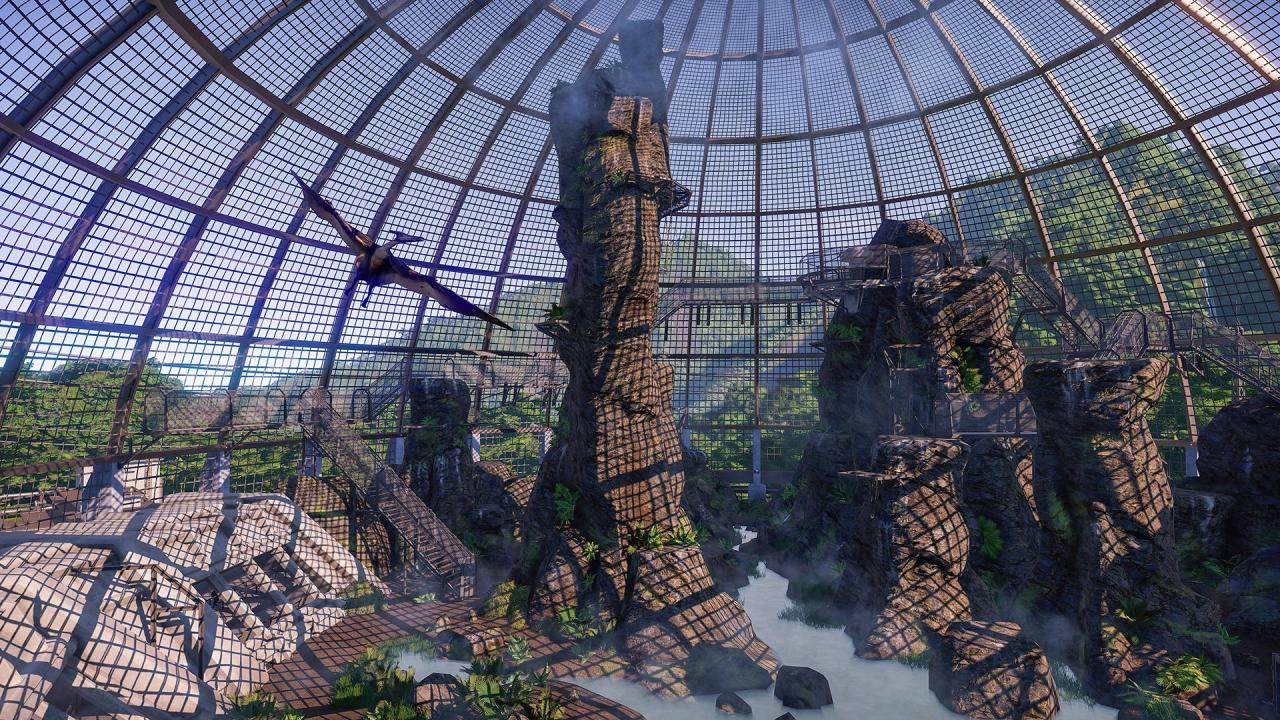 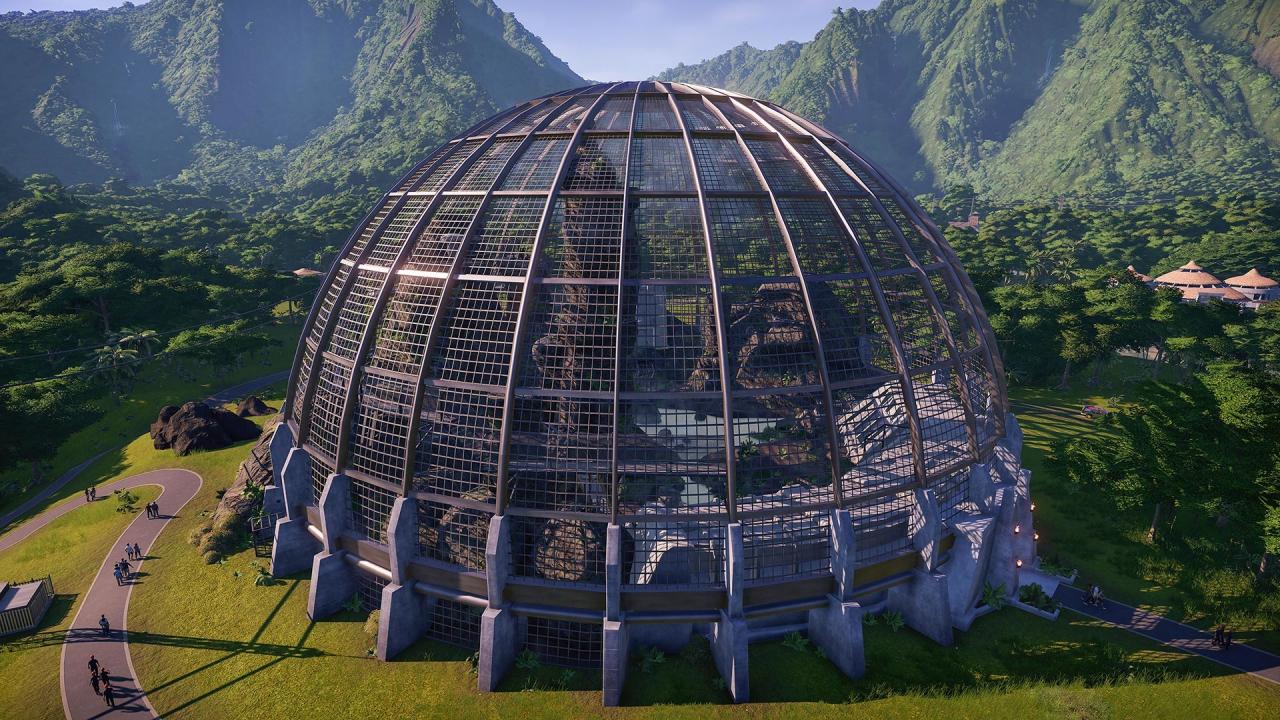 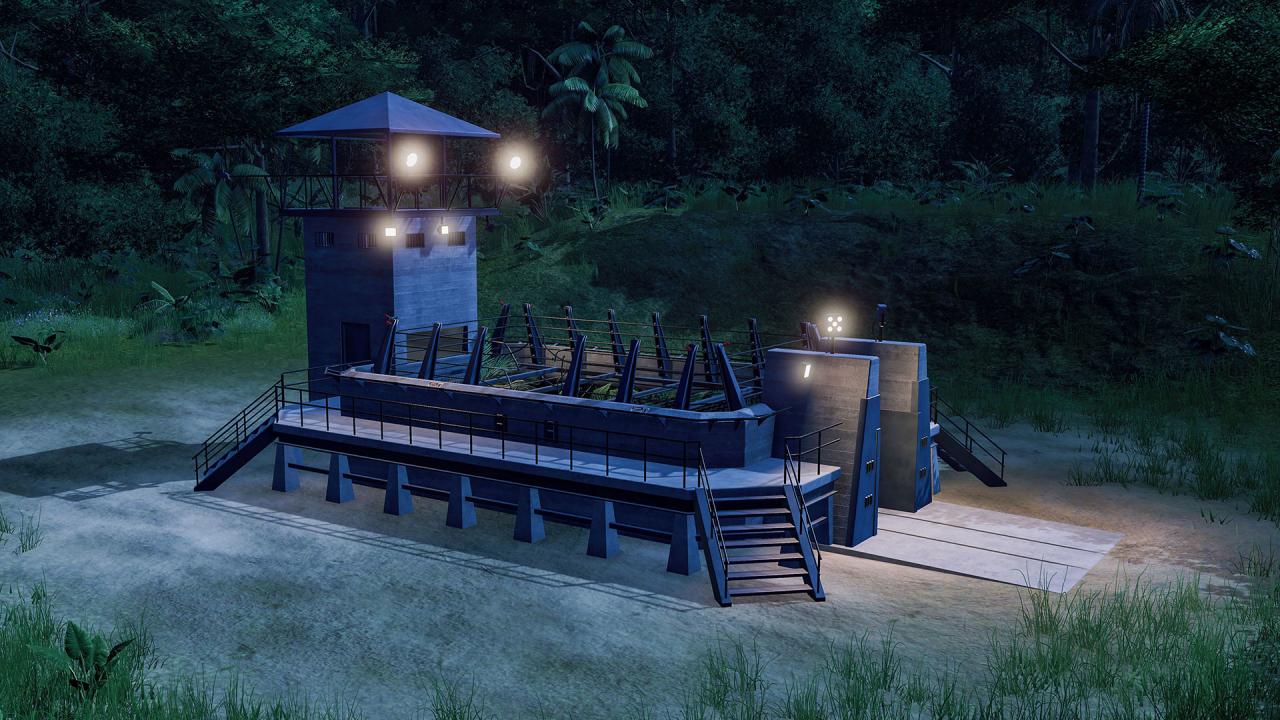 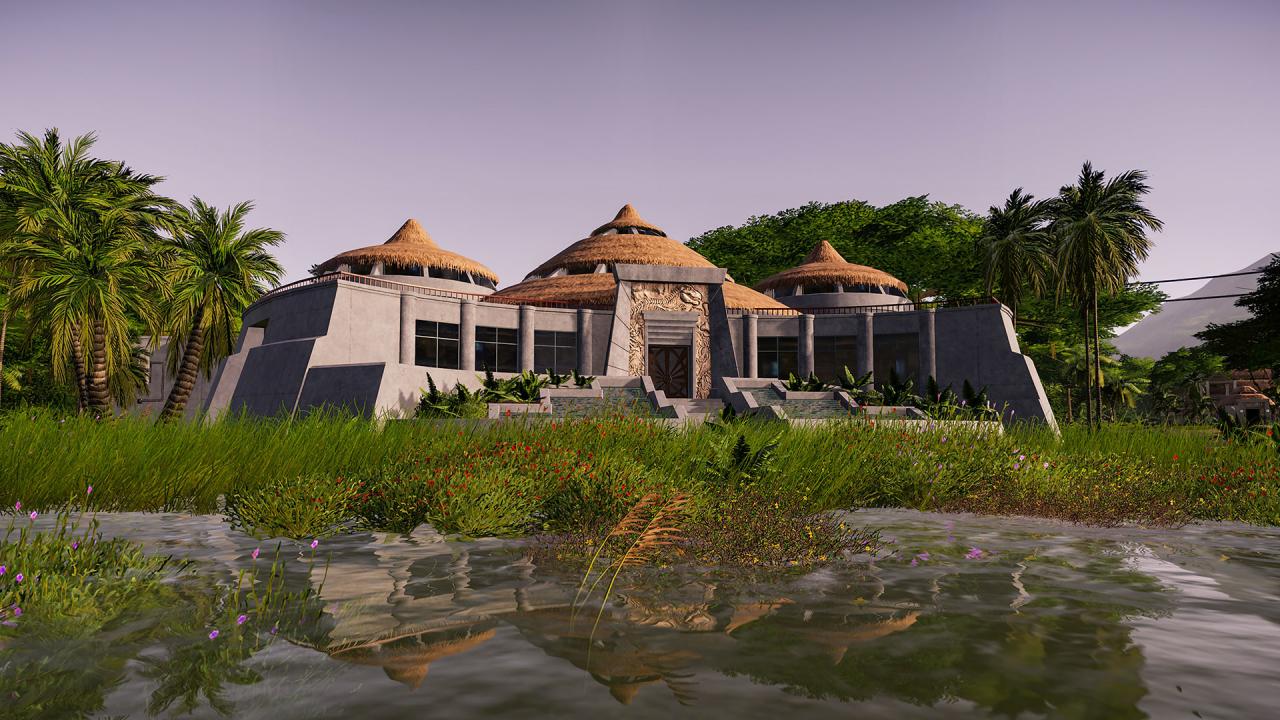 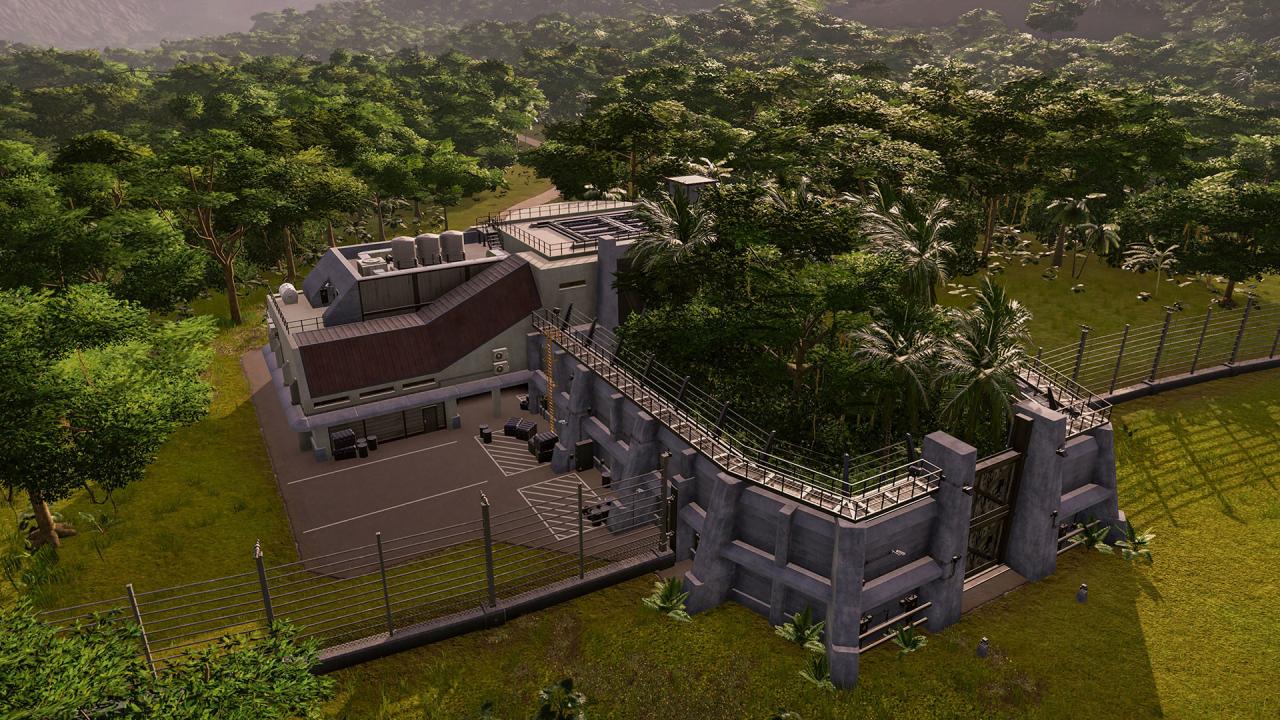 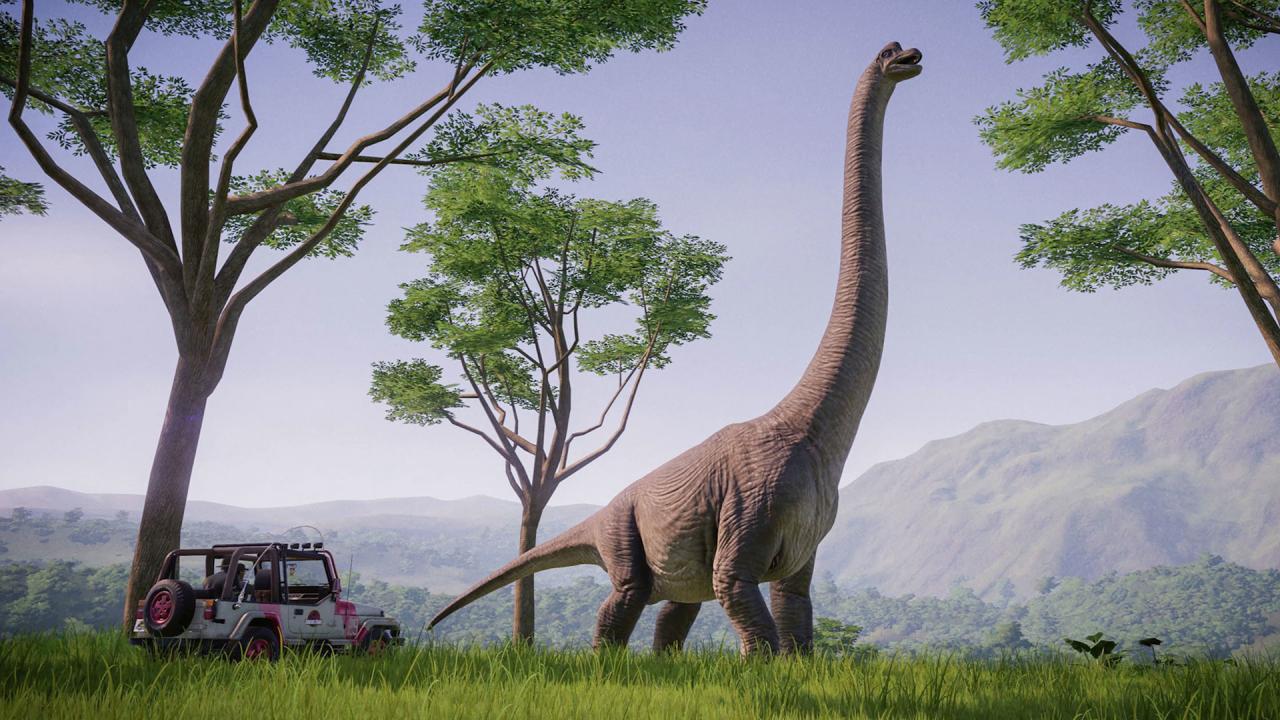 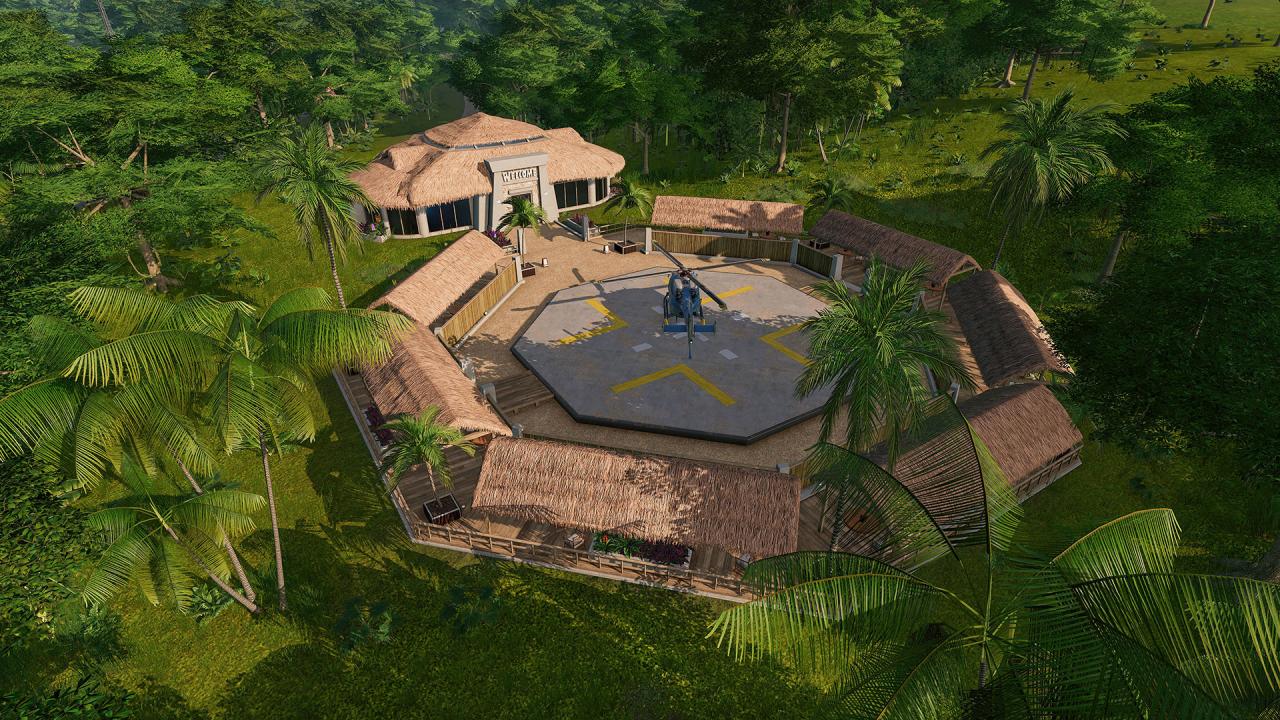 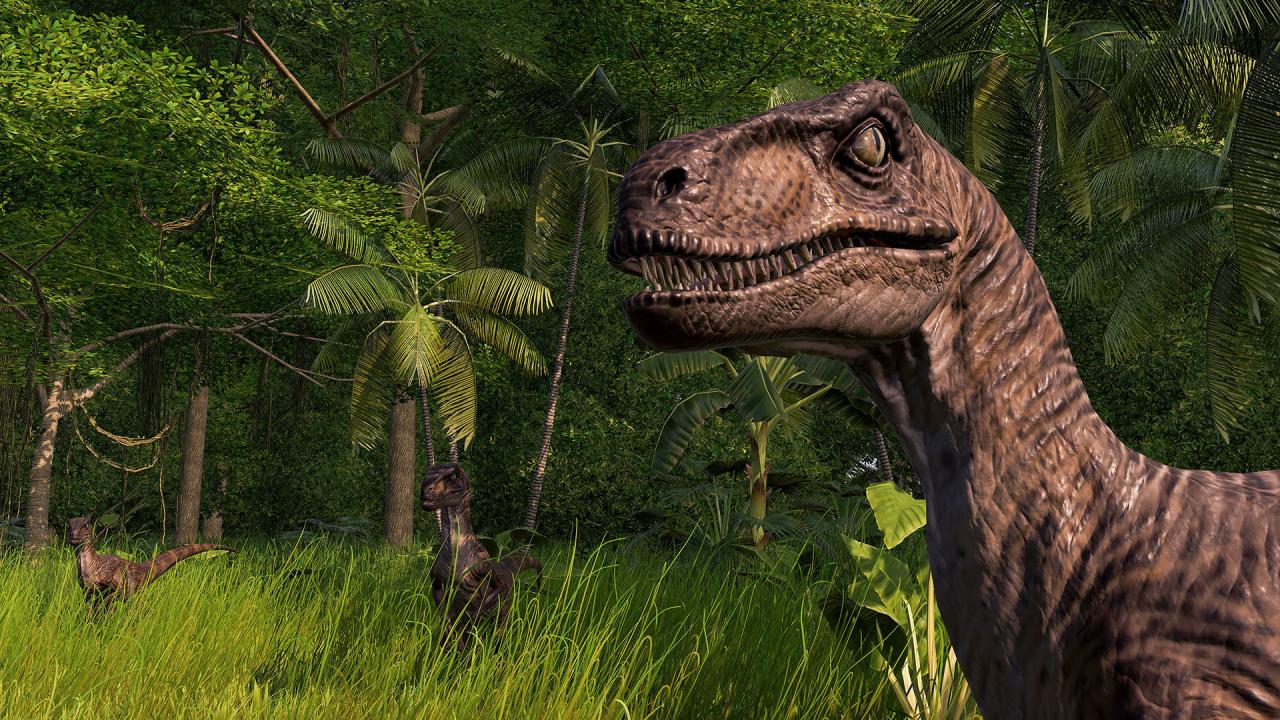 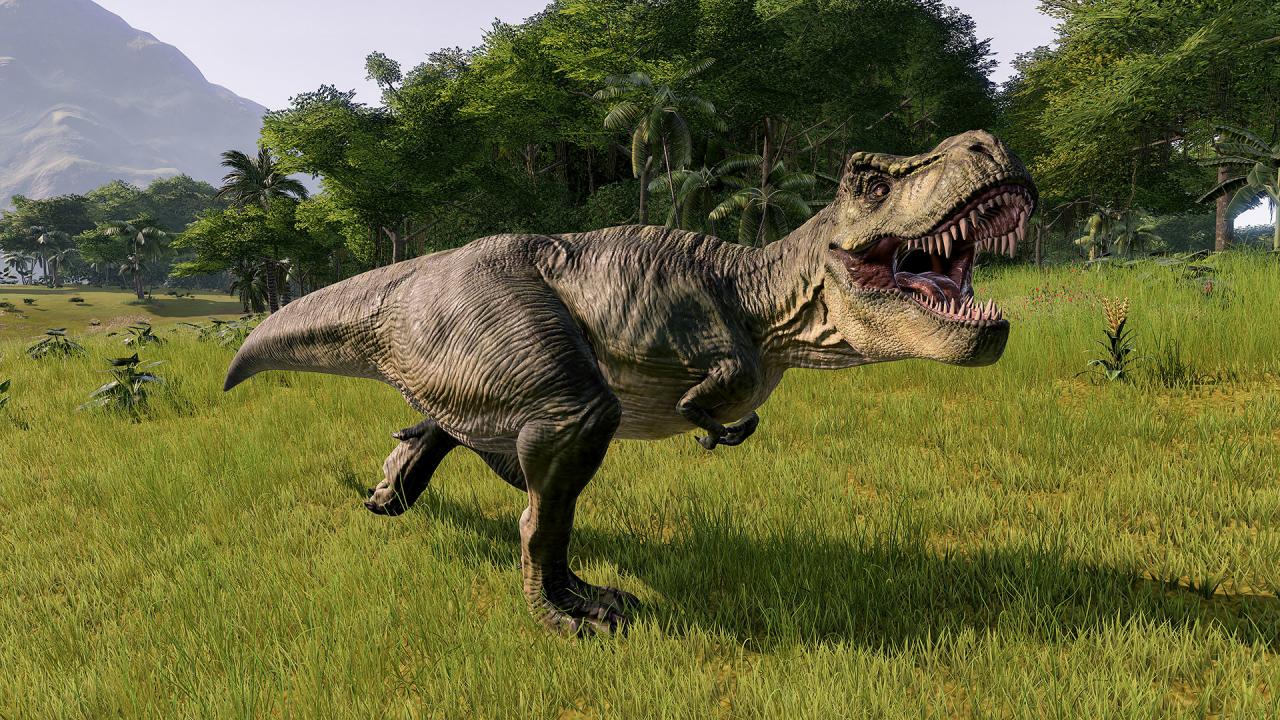 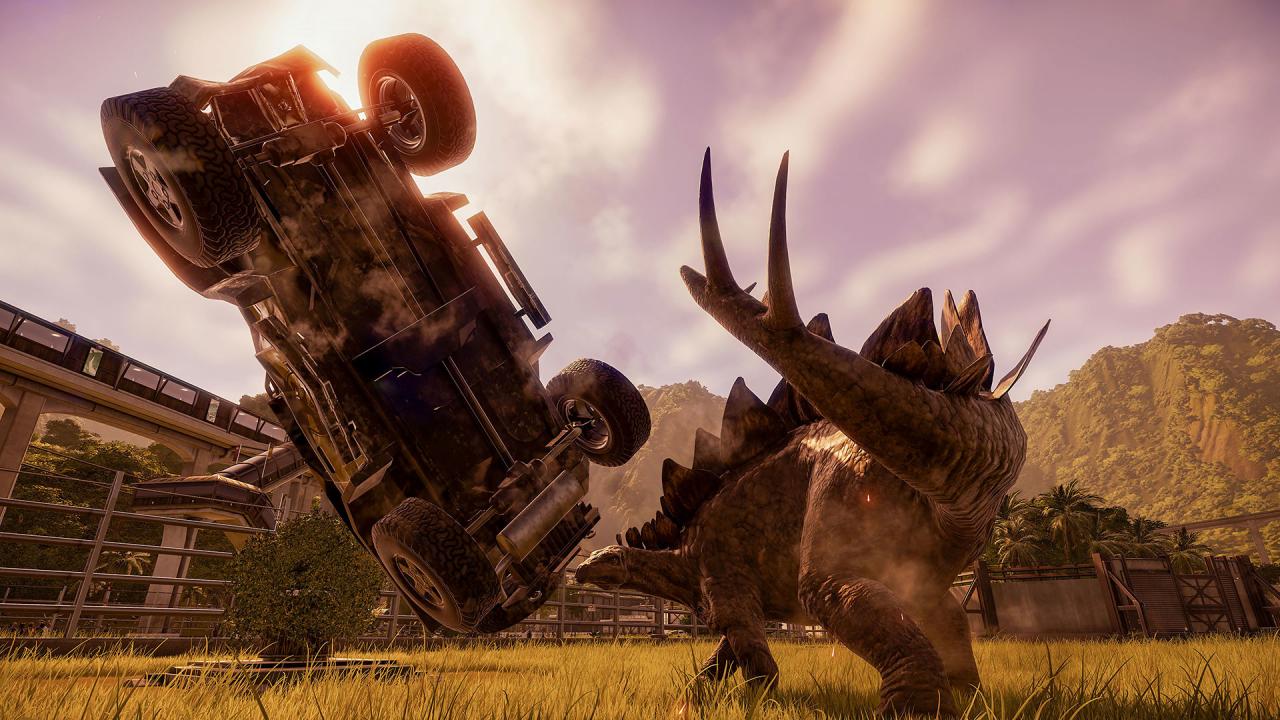 The Return to Jurassic Park is the third expansion pack for Jurassic World Evolution. It was released alongside Update 1.12 on December 10, 2019. Return to Jurassic Park features a new campaign based on Isla Nublar and Isla Sorna, inviting players to rebuild the original Jurassic Park with the help of Dr. Ian Malcolm, Dr. Ellie Sattler and Dr. Alan Grant, played by the original cast of the 1993 blockbluster. The expansion includes a range of new buildings, such as the Visitor Center and Aviary, a range of new dinosaur skins and models, and two classic and highly anticipated species from the film franchise, Compsognathus and Pteranodon.