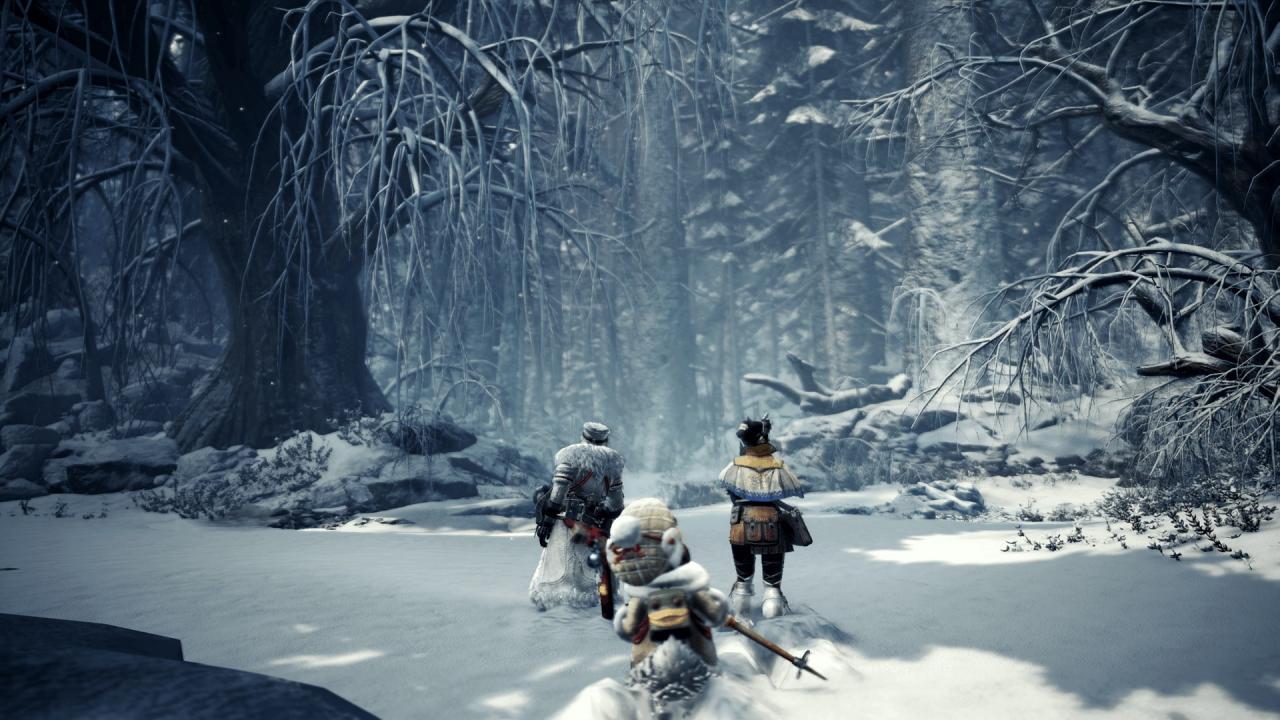 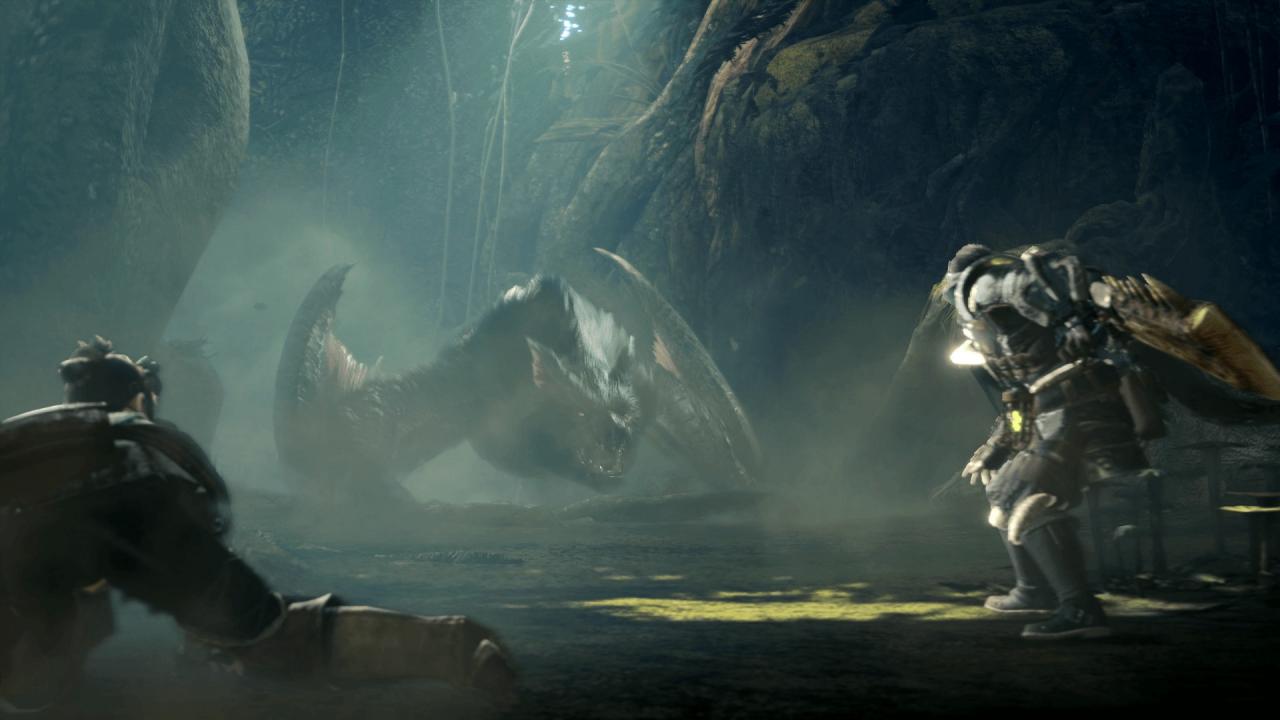 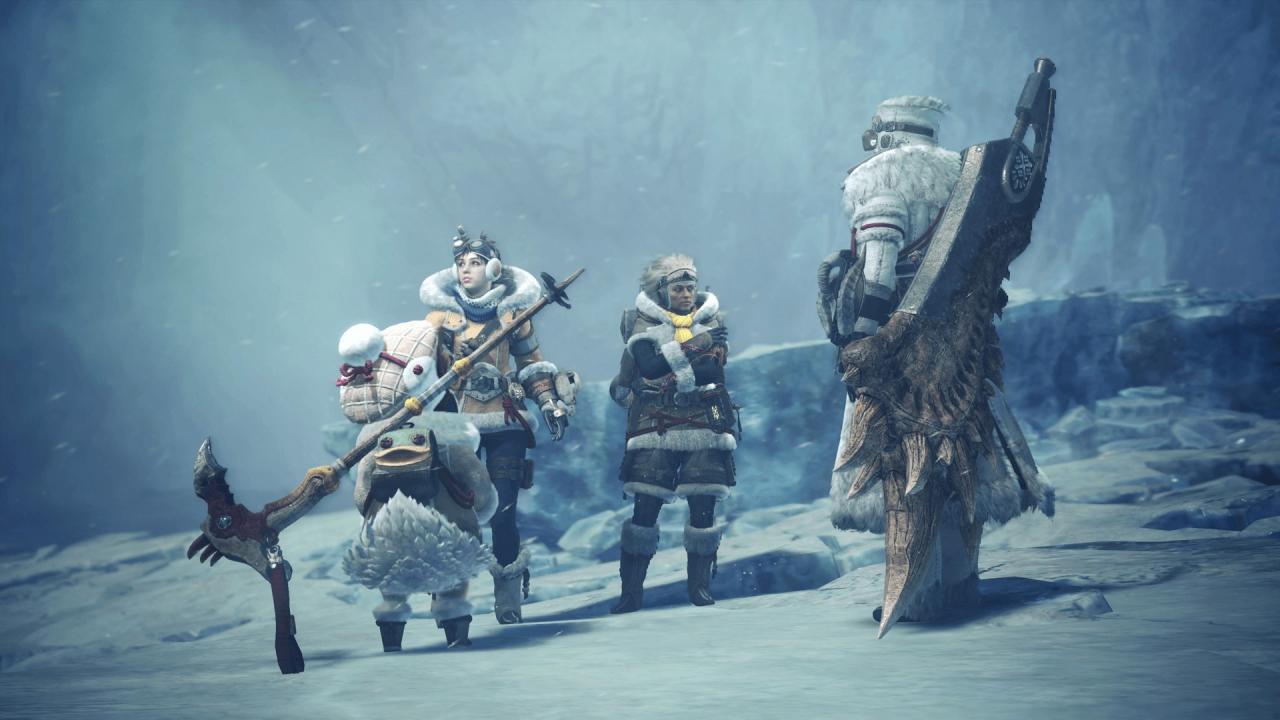 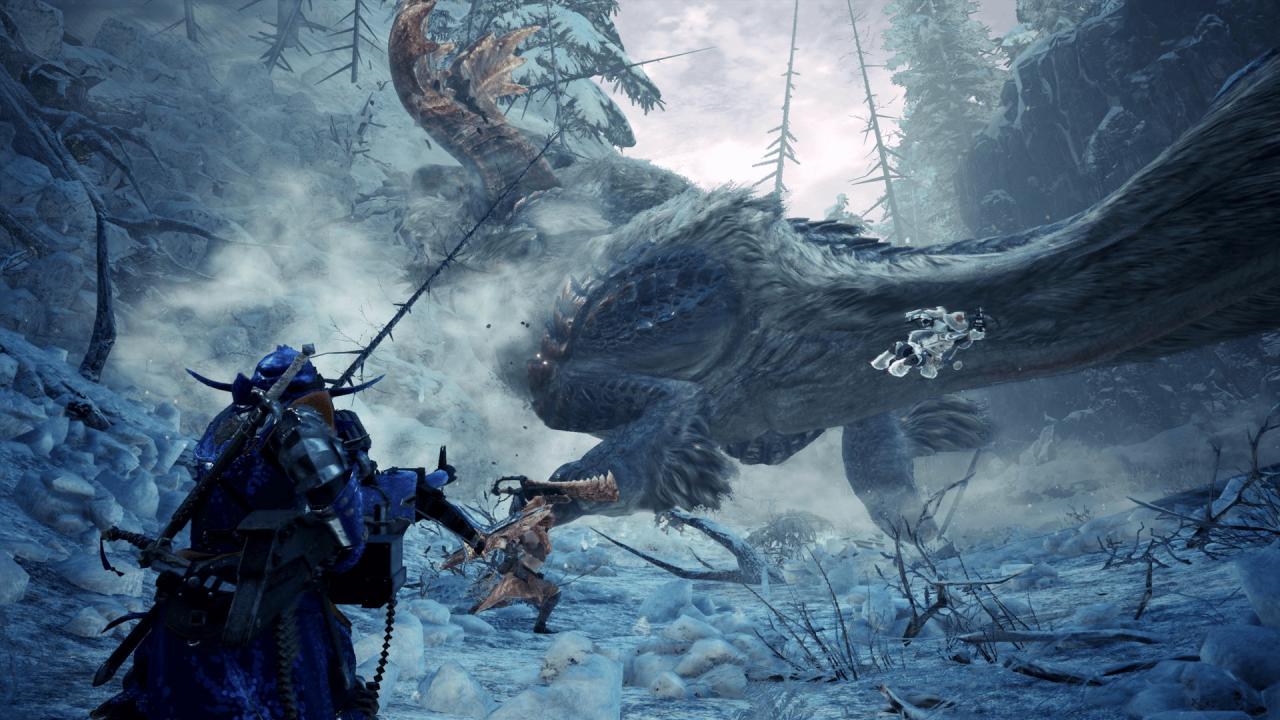 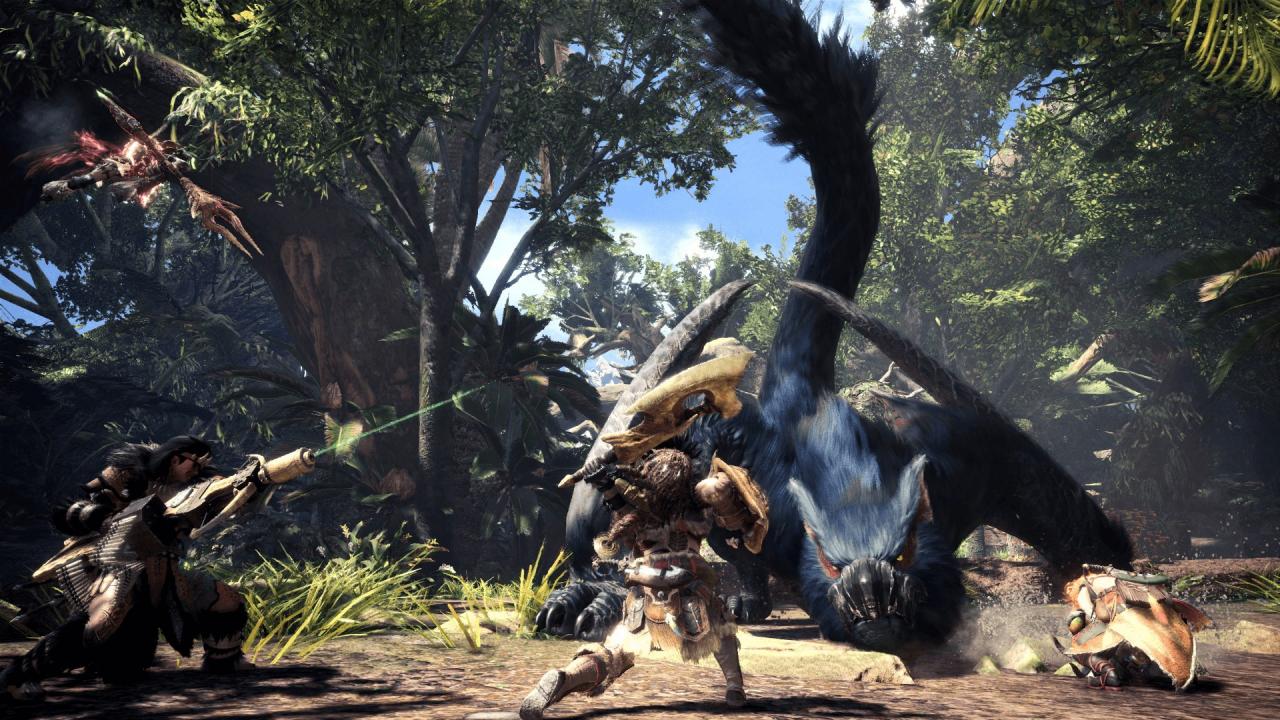 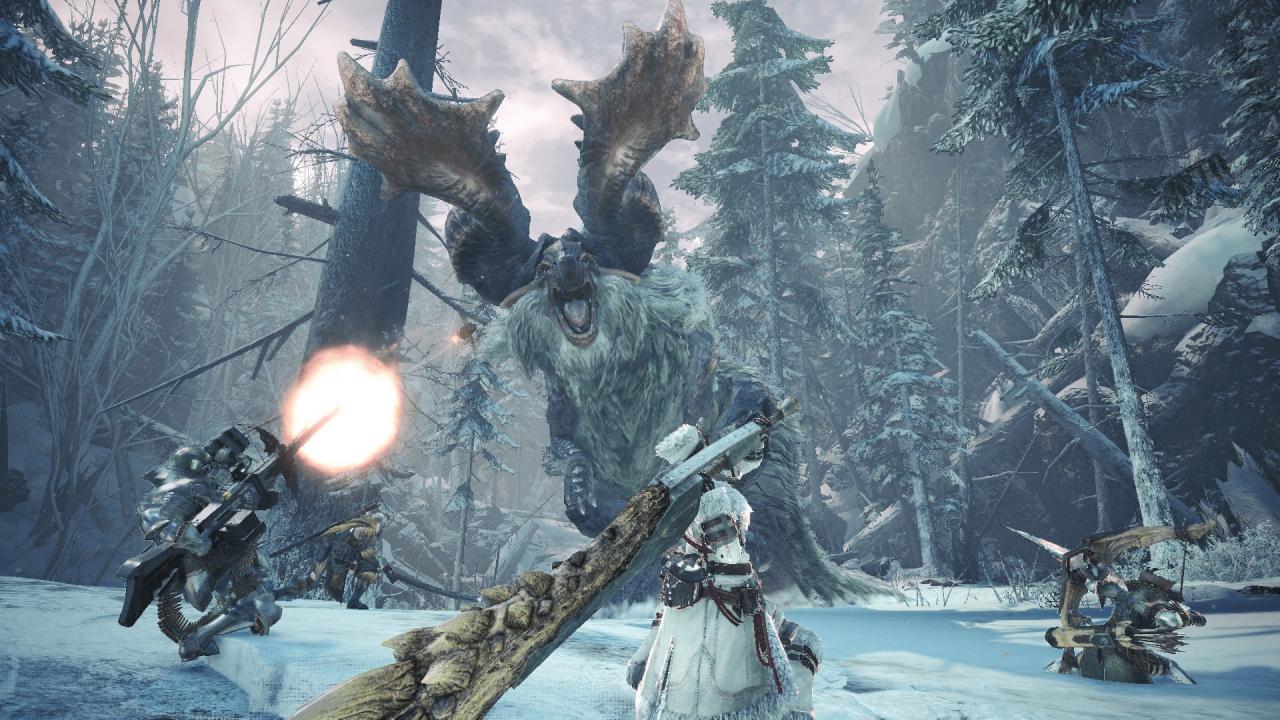 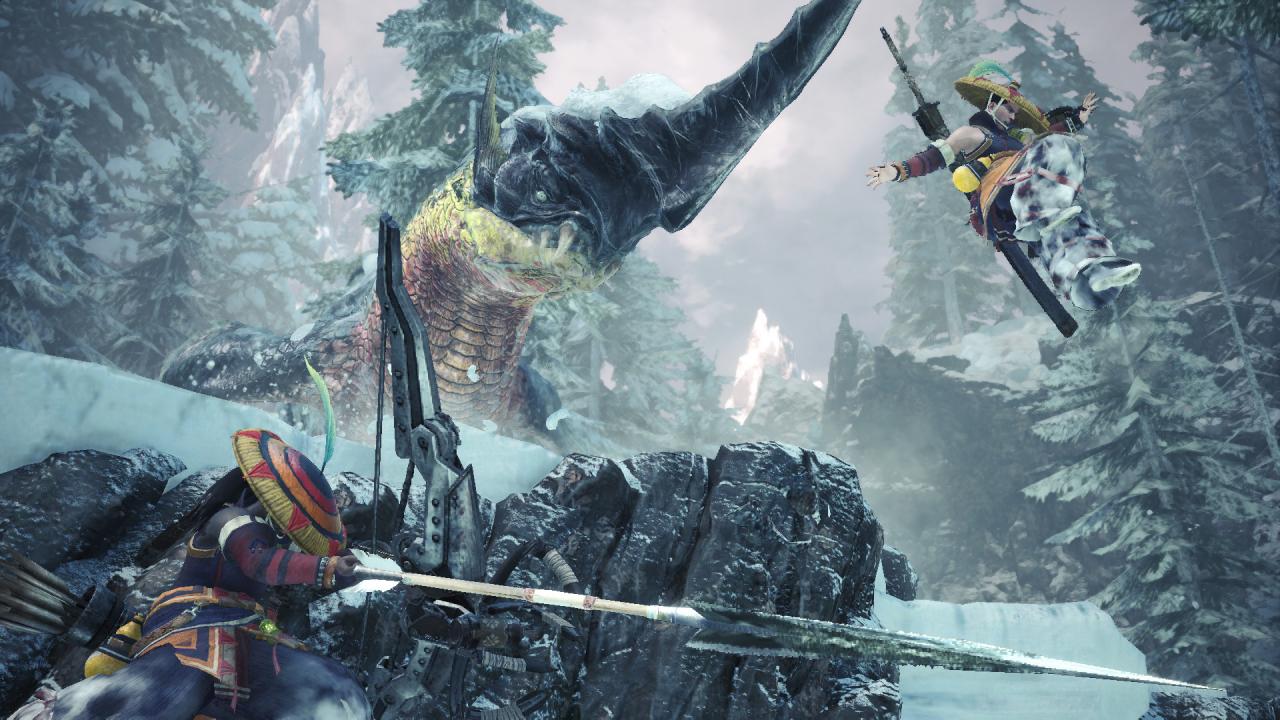 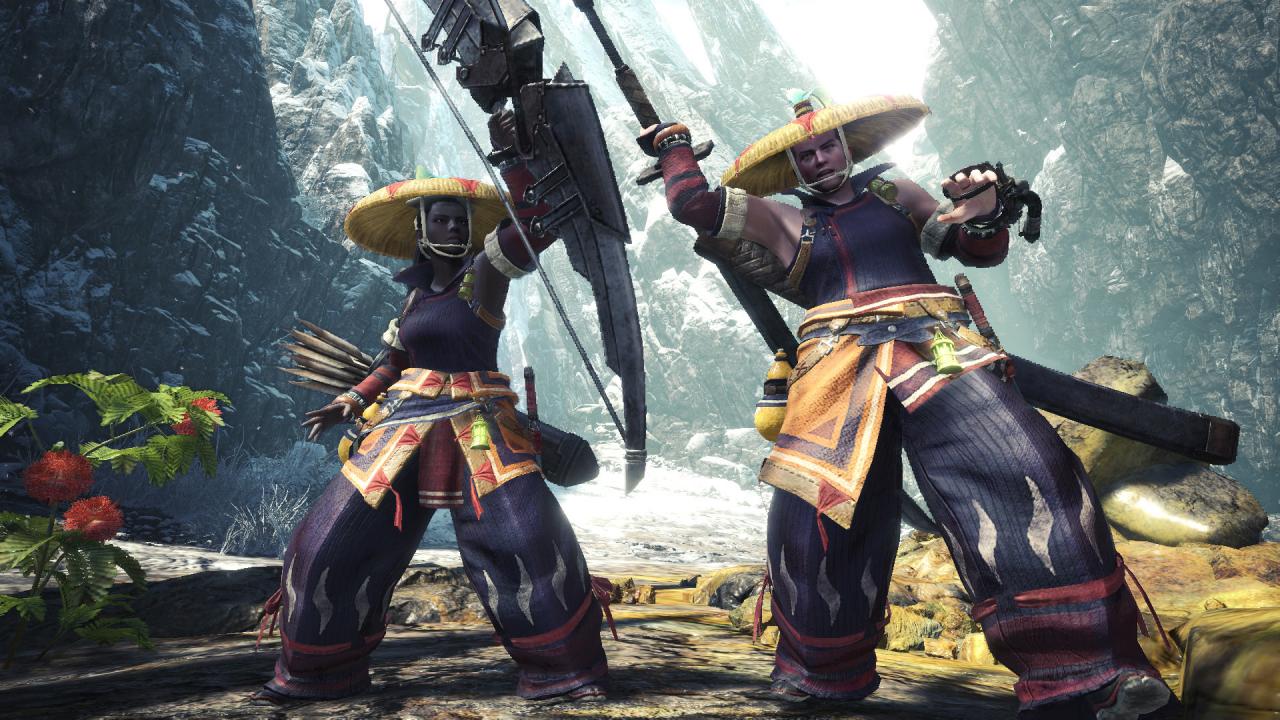 Discover breathtaking environments and battle titanic creatures in this collection that includes Monster Hunter: World and its massive expansion, Iceborne. As a hunter, you'll take on quests to track & slay monsters in a variety of living, breathing habitats. Take down these monsters and use their materials to forge even more powerful weapons and armor, then prepare for even tougher foes as the story unfolds. Each discovery adds new areas, creatures, and drama to the adventure! The Iceborne expansion adds new monsters, gear and abilities to Monster Hunter: World. Picking up right where the base game left off, the Research Commission and your hunter set off to a new polar region, kicking off a brand-new story set in Hoarfrost Reach. Conquer these missions alone, or play online with other hunters for epic multiplayer quests.