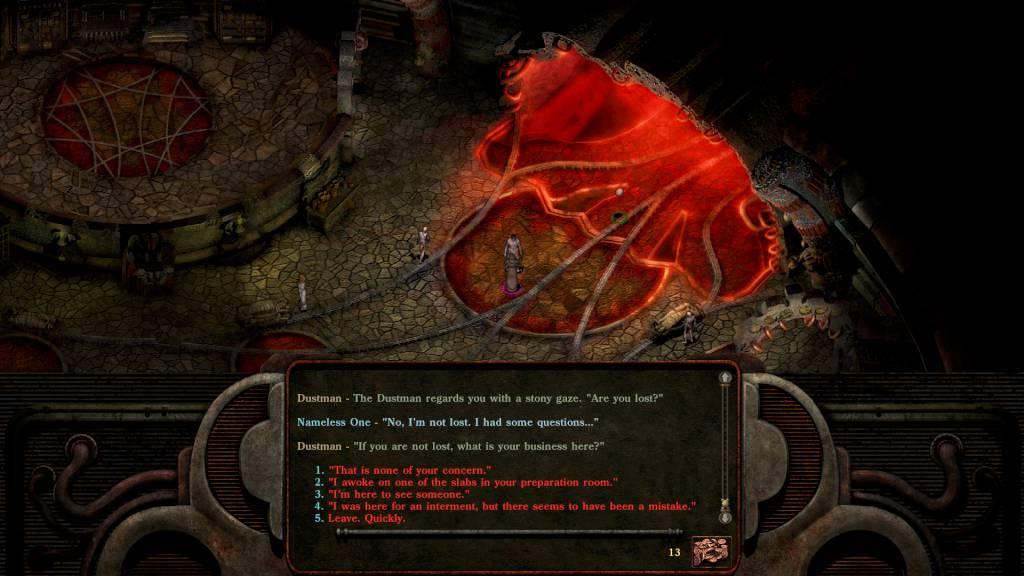 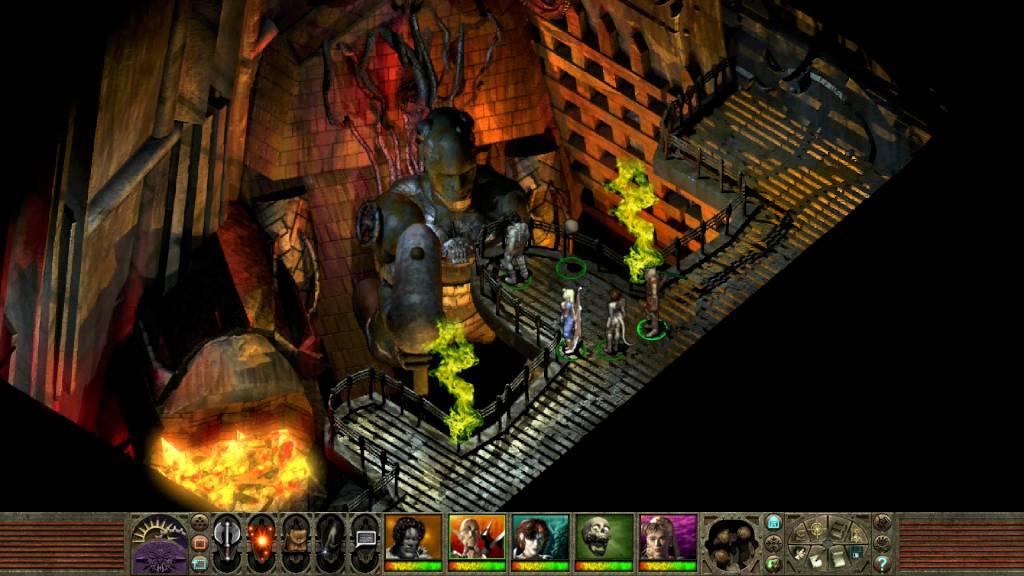 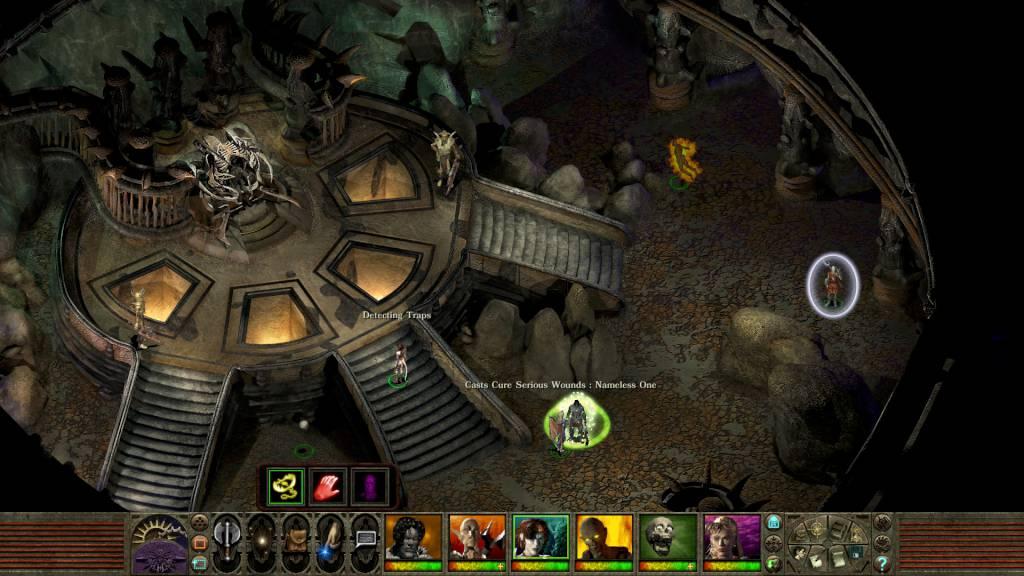 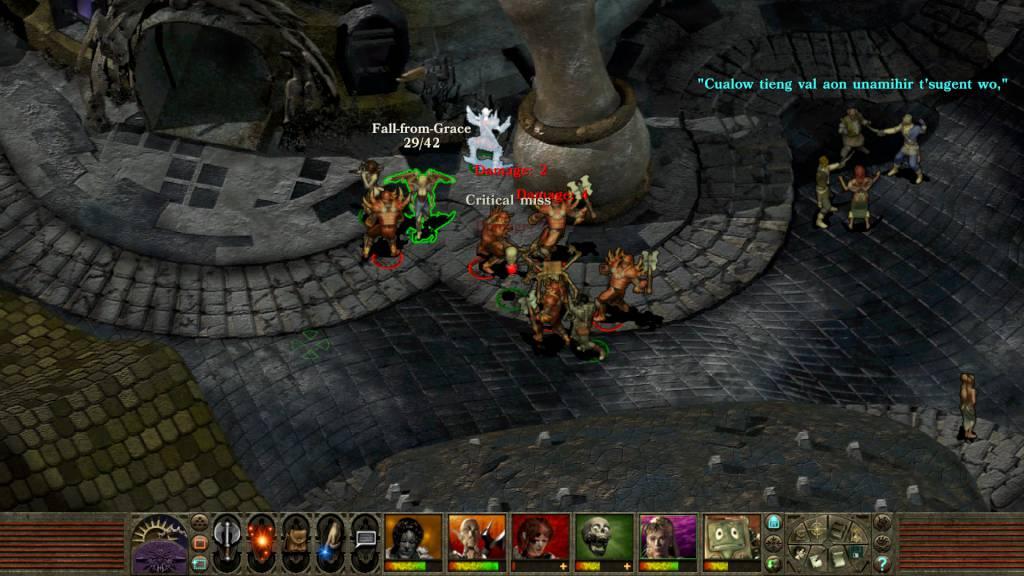 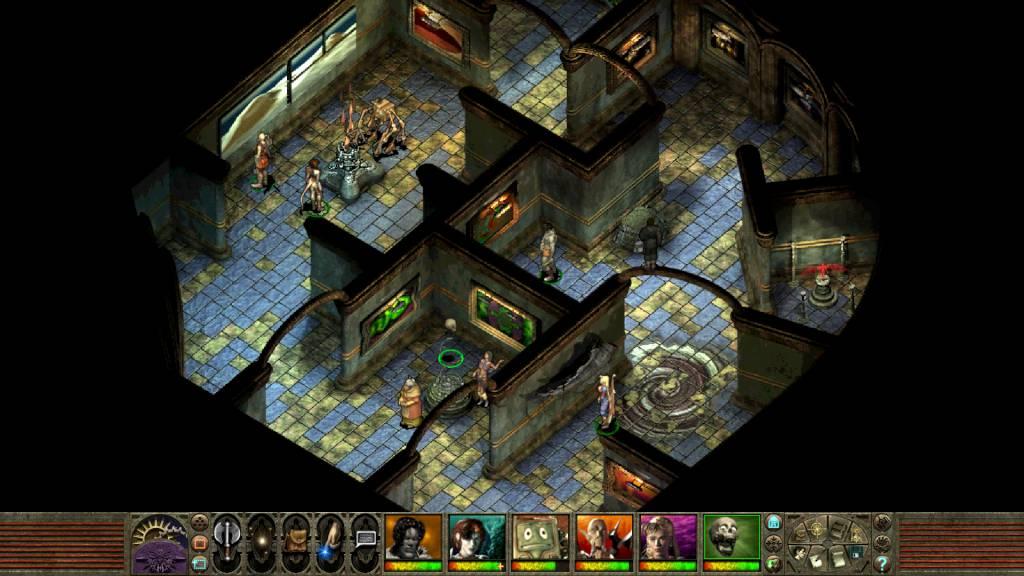 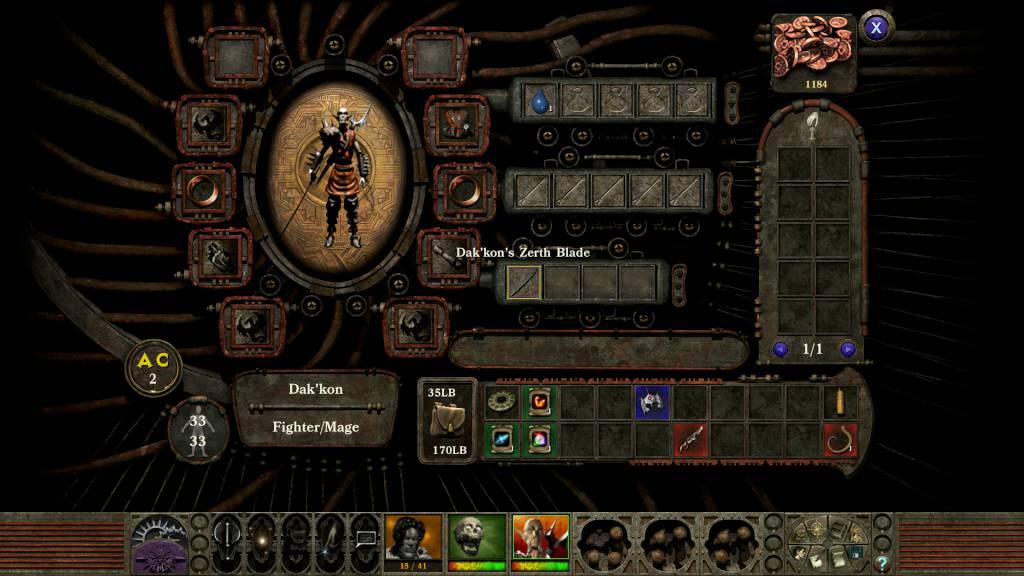 "Discover an incredibly rich story and a unique setting unlike anything else in fantasy. Defeat strange and alien creatures, engage in rich dialogue, and explore the dark and dangerous Planescape setting in this 50+ hour RPG classic. Millions of Planescape: Torment fans have enjoyed the strange and dangerous city of Sigil and surrounding planes through the Nameless One's eyes. Now it’s your turn. This is Planescape: Torment like you’ve never seen before. Enhanced Edition – Key Features: – Enhanced Planescape: Chris Avellone, Lead Designer on Planescape Torment, has partnered with Beamdog to curate gameplay updates, bug fixes, and enhancements to best capture his original vision for the game. – Remastered Music: The full Planescape: Torment soundtrack has been remastered in-game to add more depth to Sigil and the multiverse. – 4K Interface: Sigil has never looked this good! The interface of Planescape: Torment has been rebuilt in high definition with tons of new convenience features. – A Planescape For Today: The Enhanced Edition includes modern features such as tab highlighting, area zooming, combat log, quickloot, and more!"