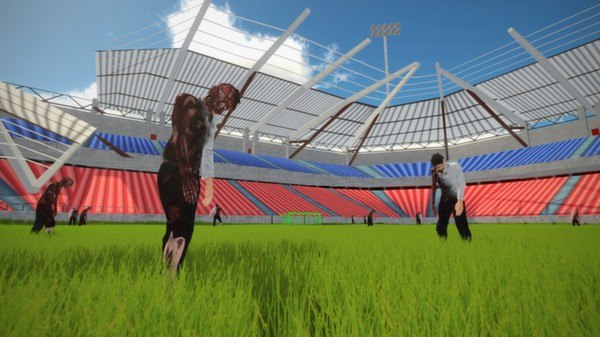 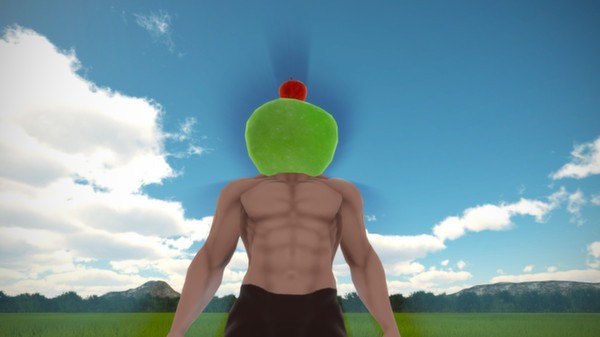 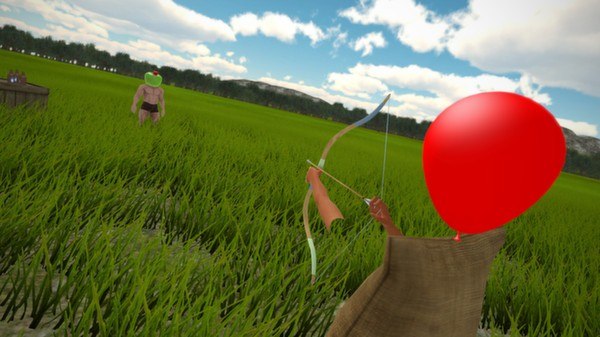 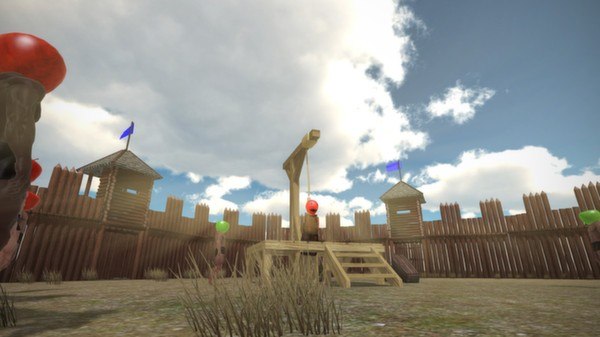 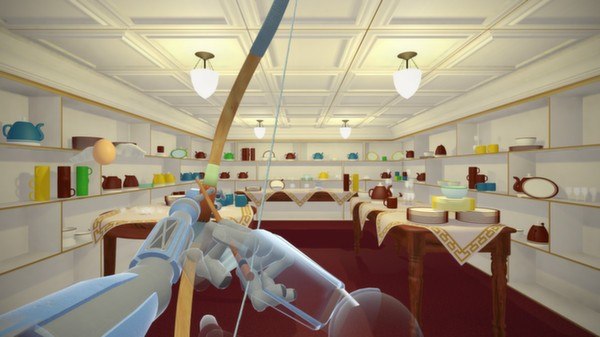 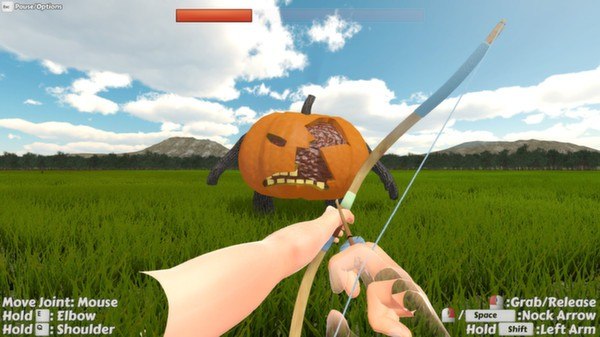 Manipulate your wrists, elbows and shoulders to get the arrow to the bow, draw it, aim and fire!Probably Archery gives the player more control over the minutia of their joint movements with tons of crazy scenarios to conquer, multiplayer battles to fight and brutal target challenges to dominate.With controls inspired by games like QWOP and Surgeon Simulator 2013, you must overcome a series of ridiculous challenges like shooting a hangman's rope, exterminating flying eggs in a china shop and stopping an apple-headed warrior in space.Once you've mastered the way of the bow, test your skills in the online multiplayer modes. Team Deathmatch allows you to test your speed and skill against other players while the Horde mode lets you stand alongside your friends against waves of enemies.When it's time to lay down your bow, why not pick up a cricket bat and revolver? Shoot some zombies, bash other players and kick some goals in Zoccer – Zombie Soccer. An extra mode that is practically an additional game, Zoccer delivers a multiplayer first person sports shooter experience you've never seen before.