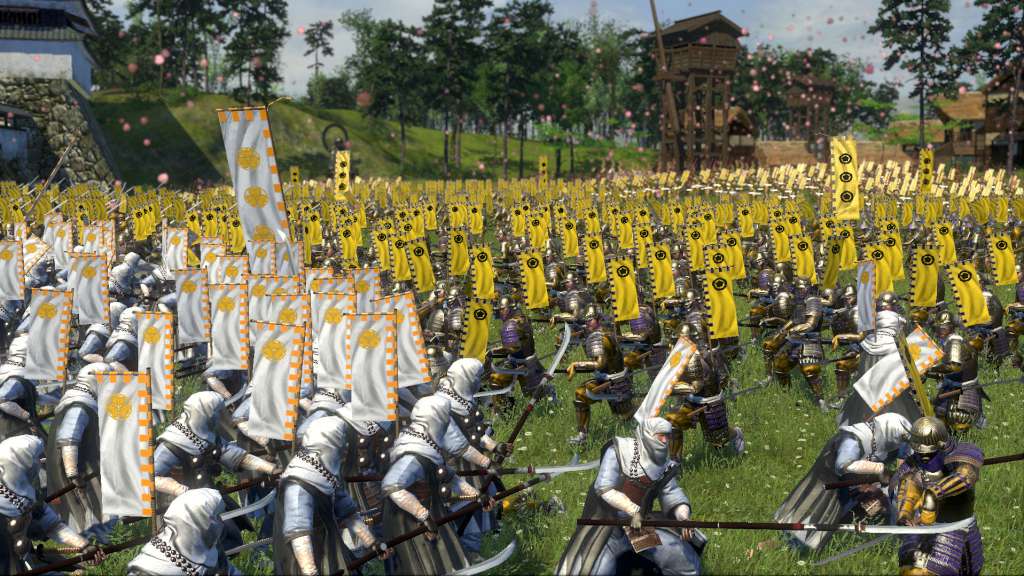 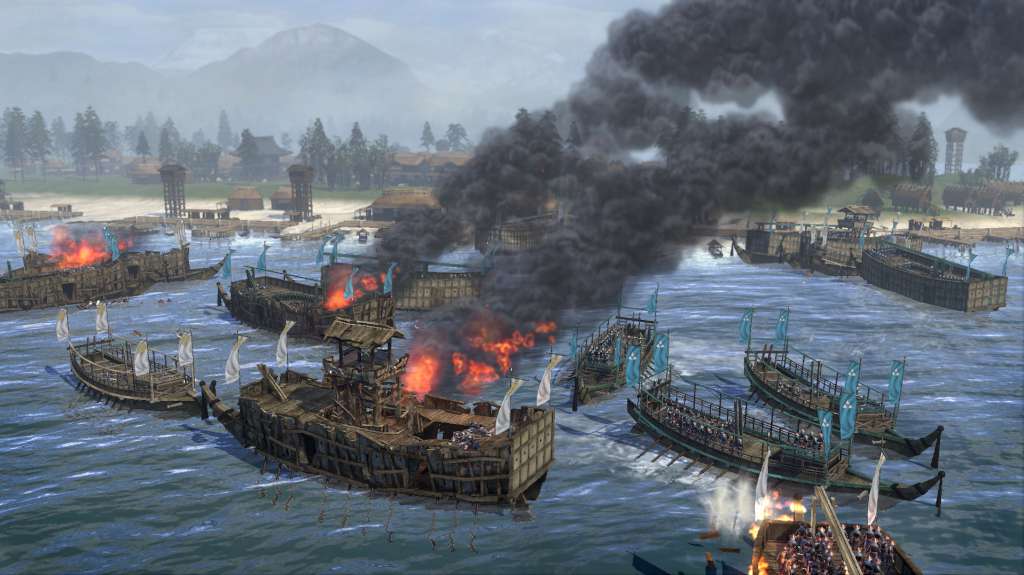 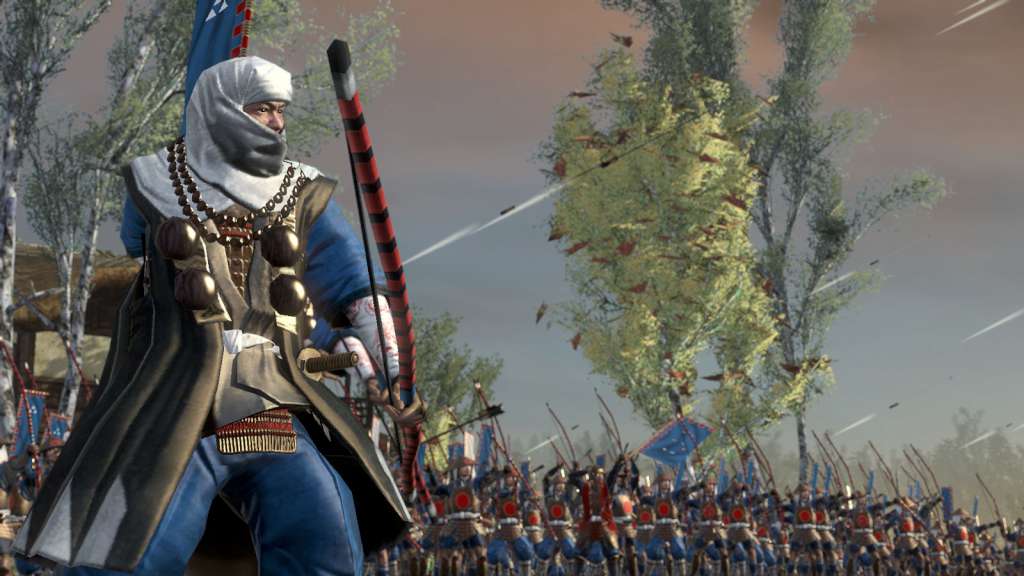 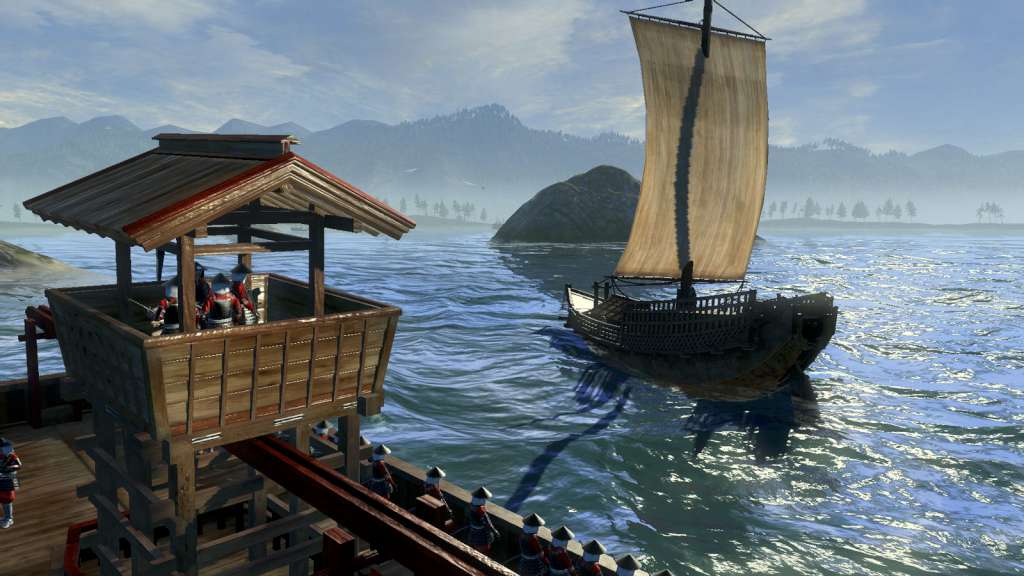 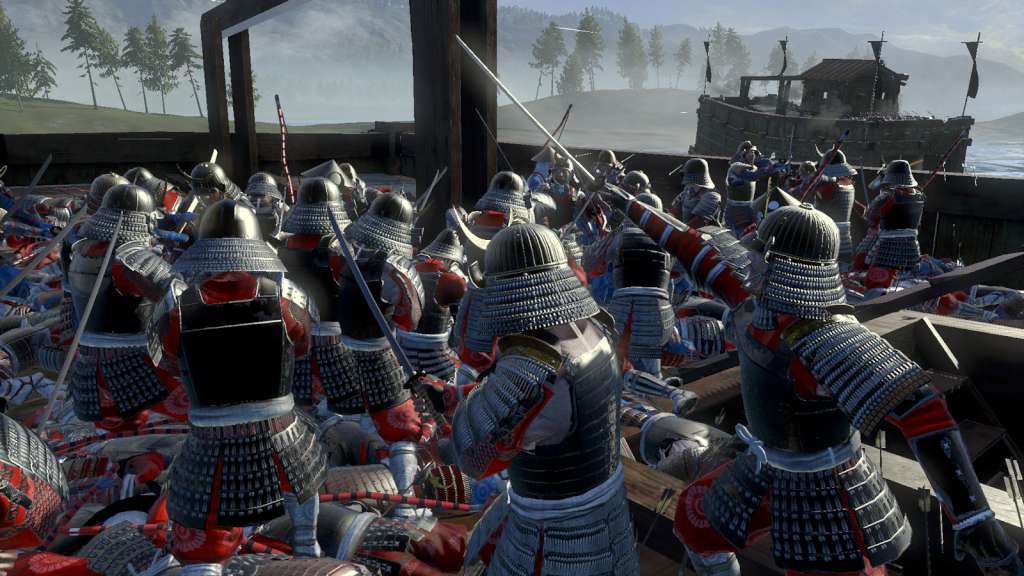 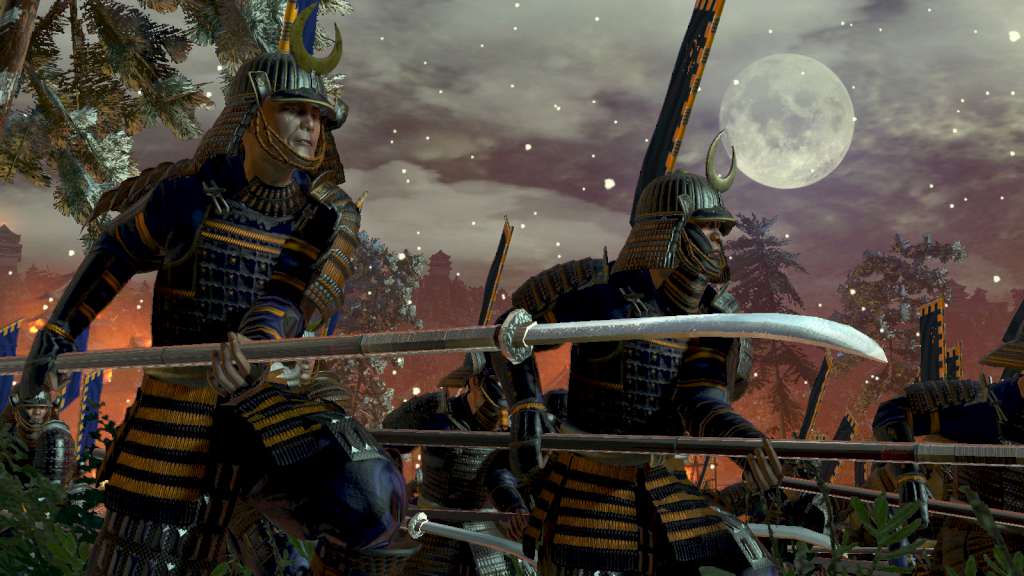 It is the 16th Century in Japan and where once ruled a unified government now stand many clans, all vying for honour, recognition, control and for conquest. As leader of one of these clans, it is your duty to befriend, betray or destroy utterly those that stand in your way as you strive to unite the warring factions and rise up to rule them all as undisputed Shogun – the battle-proven military leader of Japan. Choose from one of 9 (10 with Ikko-Ikki dlc) clans, each with their own unique traits and skills and each with their own RPG-style warlord to lead them. Use a mixture of diplomacy, political manoeuvring, province building, research and special agents such as Ninja assassins or Geisha spies to get your enemies exactly where you want them. An intuitive user interface and a lovingly-created, complex and detailed campaign map make it both easy and enjoyable to build and run cities, recruit and move troops and issue commands – both noble and dishonourable, all with the aim of mastering enemy forces and seizing their lands.

Multiplayer Notes
Multiplayer is compatible between Mac versions only

Additional Notes
The system requirements represent the specifications that have been officially tested. Other modern drivers and distributions are expected to work but are not officially supported.

Multiplayer Notes
Multiplayer is compatible between Linux versions only