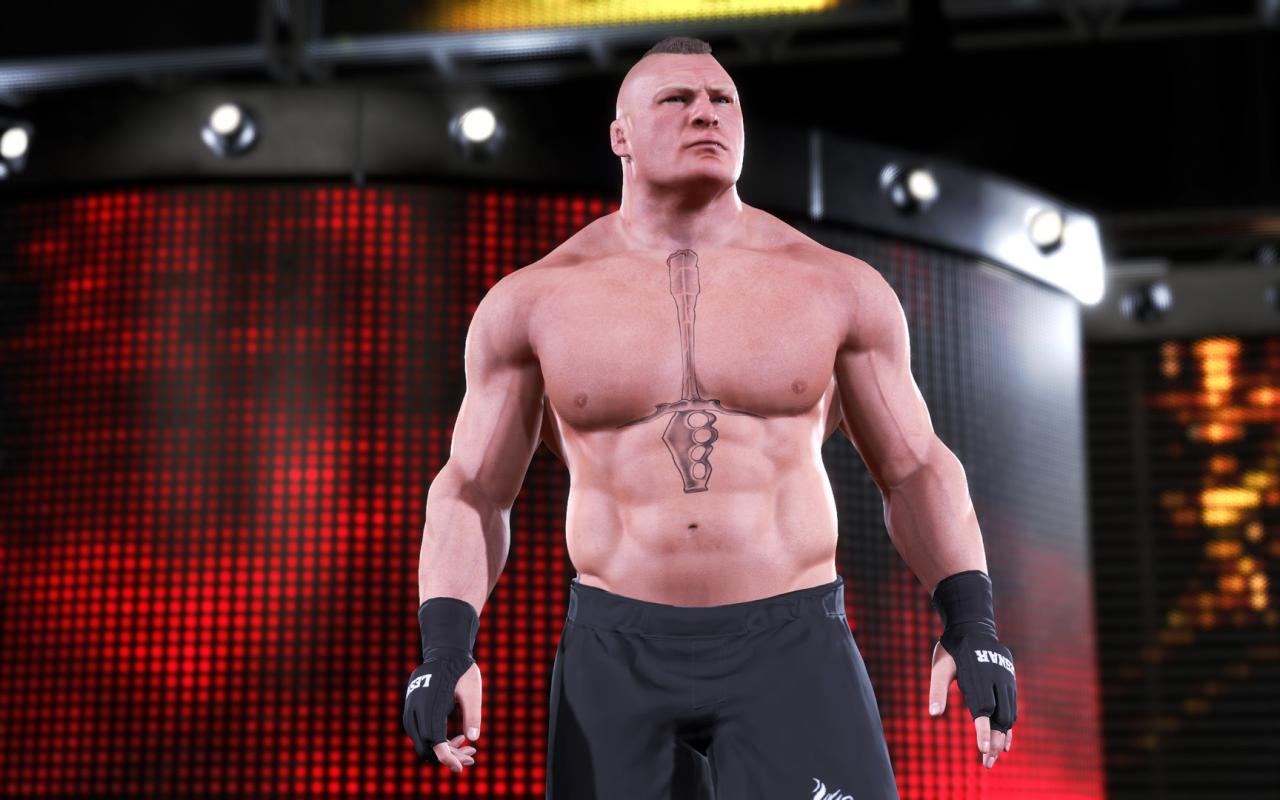 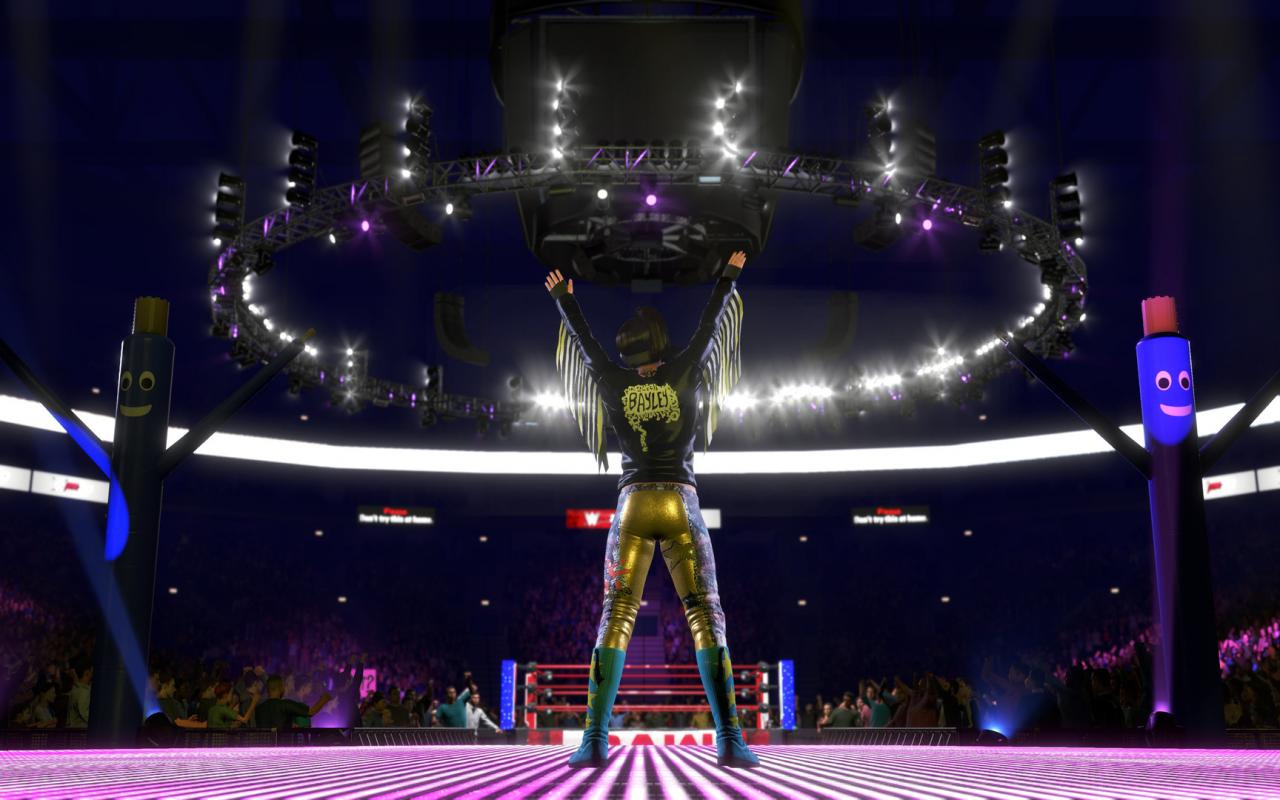 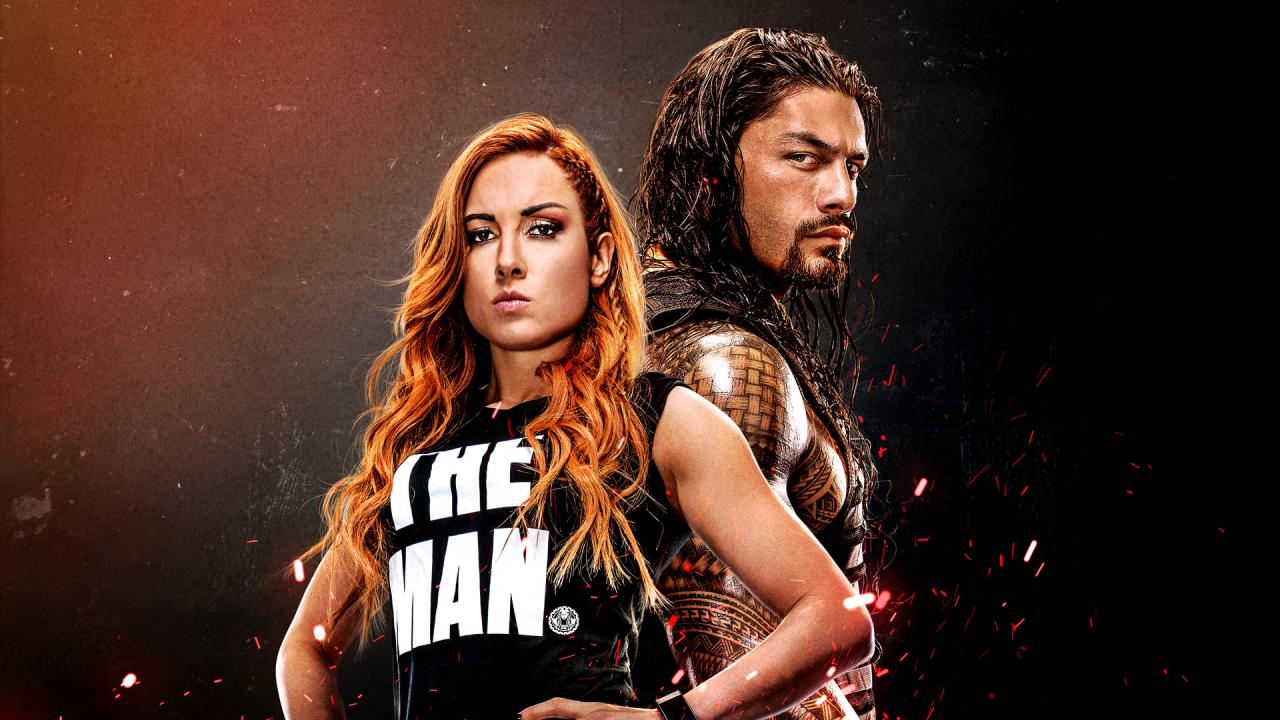 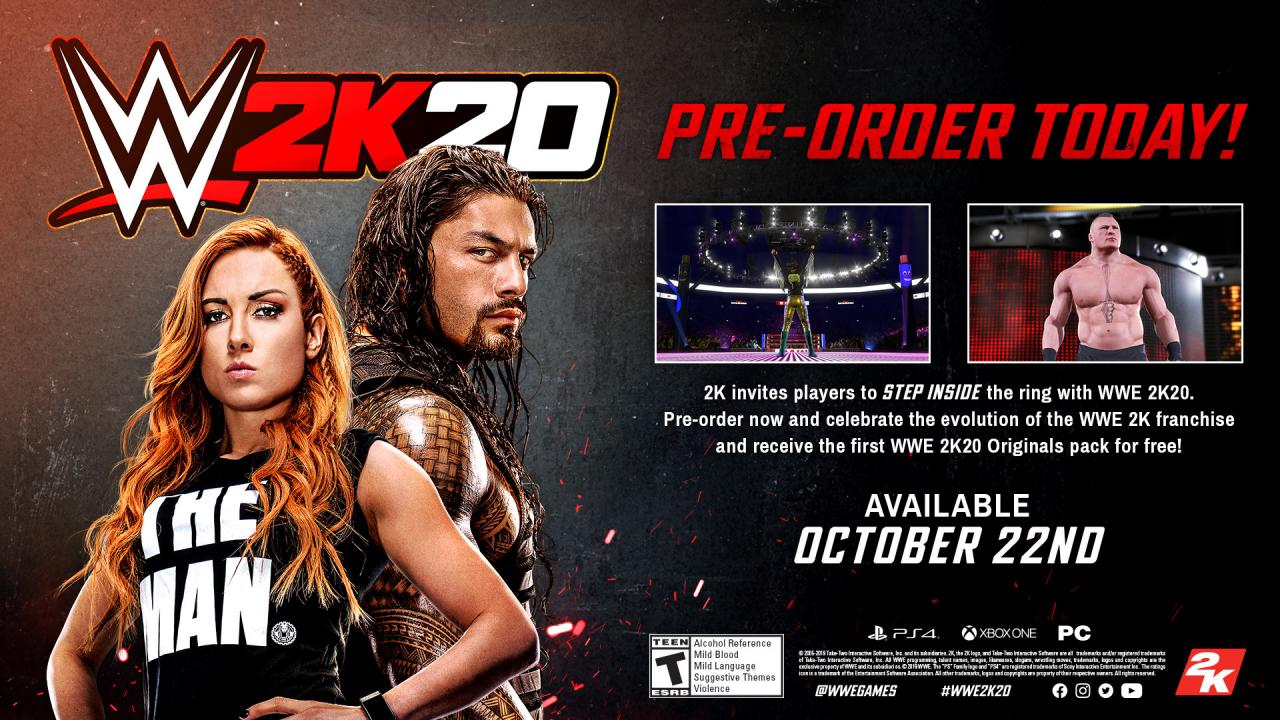 2K invites players to Step Inside the squared circle with WWE 2K20, available October 22. Your favorite WWE Superstars, Legends, Hall of Famers and NXT’s best will join the festivities and celebrate the rebirth of the WWE 2K franchise! WWE 2K20 will feature key gameplay improvements, streamlined controls, and the most fun and creatively expansive entry in the franchise to date. WWE 2K20 will also feature a brand-new 2K Showcase focused on the story of the Four Horsewomen/Women’s Evolution, the return of 2K Towers, an all-new MyCAREER that prominently features both male and female playable characters, and Mixed Tag Matches featuring male and female competitors.