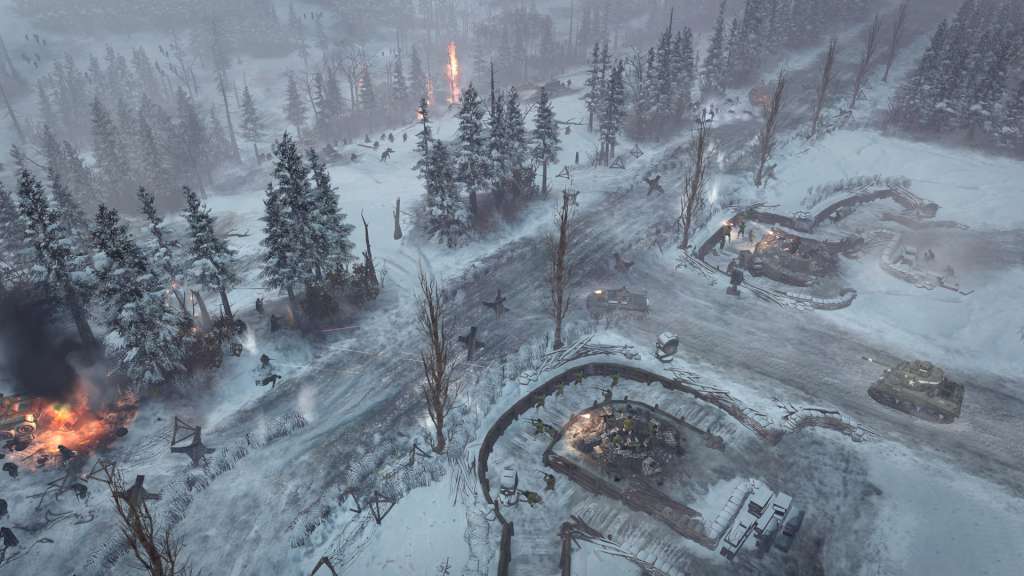 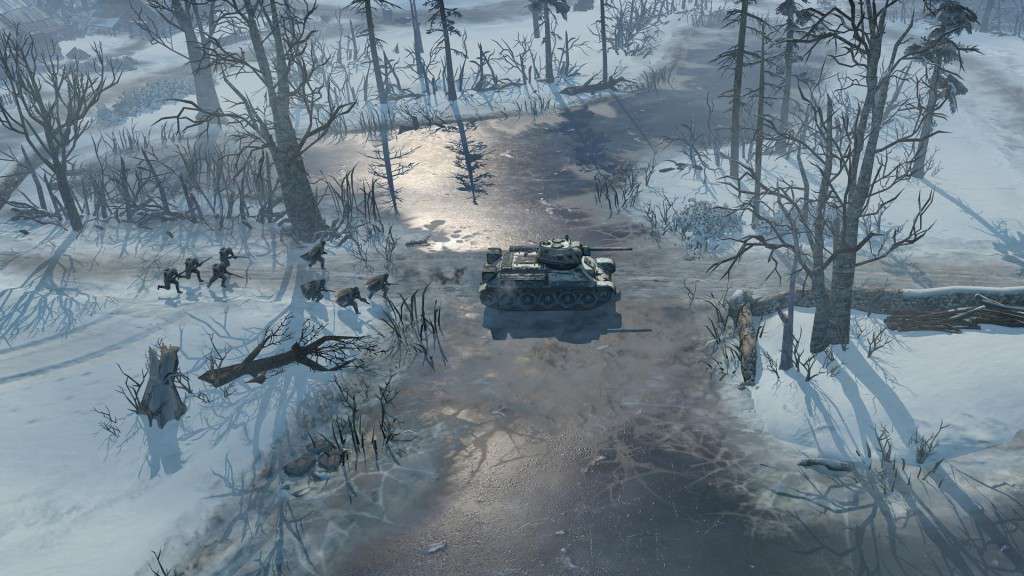 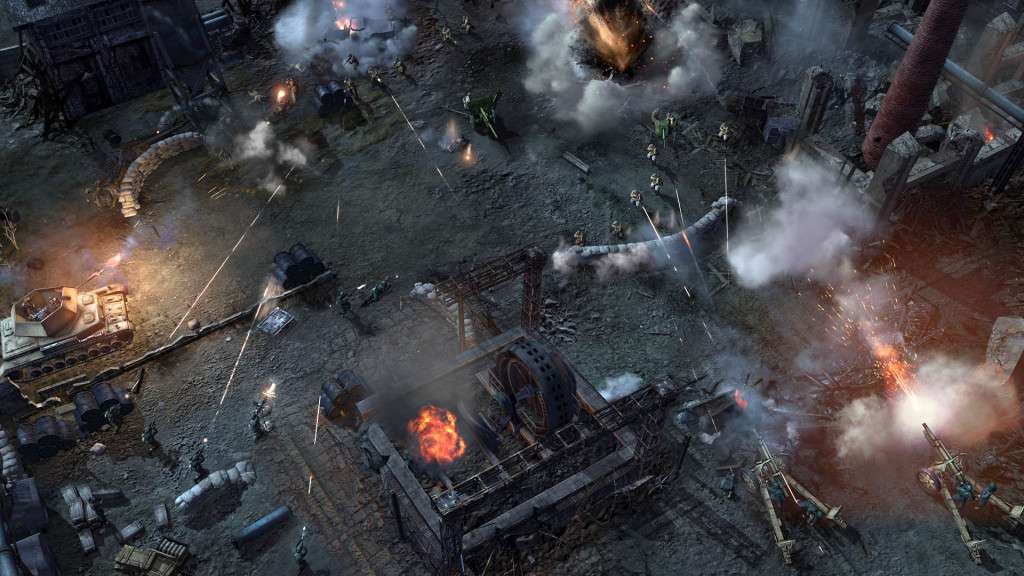 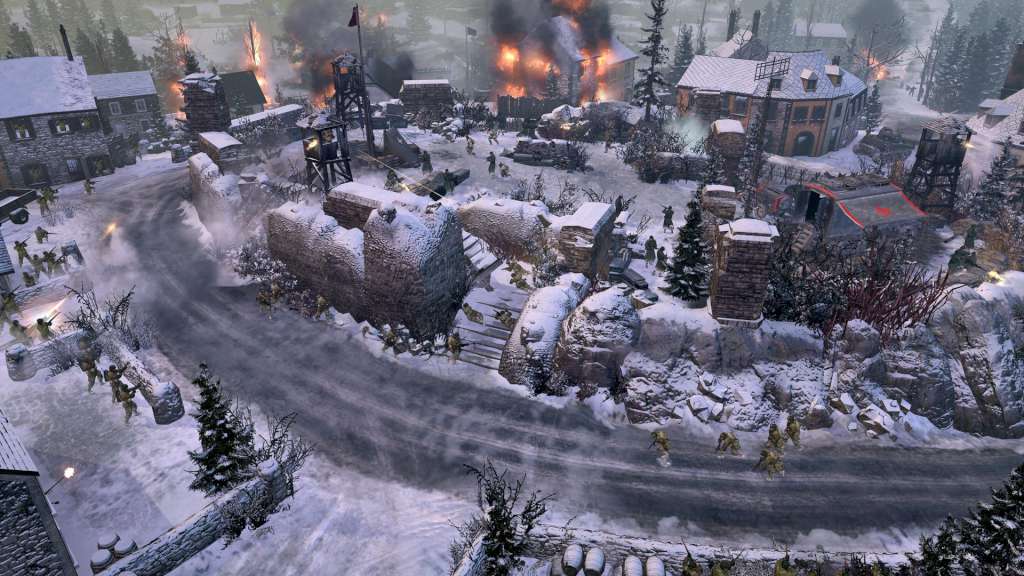 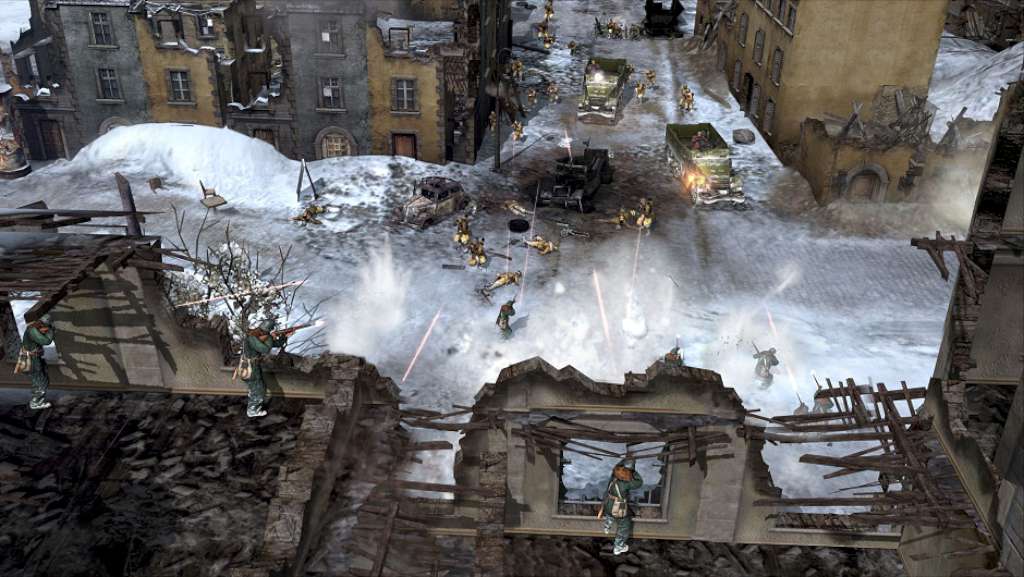 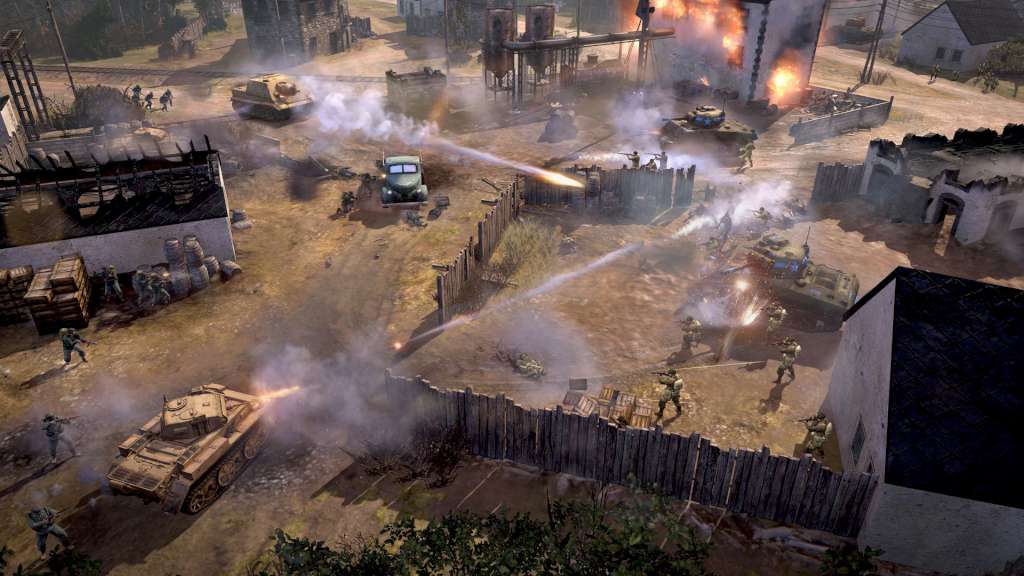 Company of Heroes 2: Ardennes Assault is a harrowing new chapter in the critically acclaimed series. Continuing the story in World War II, this exciting campaign places you in the heart of the battle, once described by Churchill as "…undoubtedly the greatest American battle of the War". This pivotal conflict is known to many as 'The Battle of the Bulge.'