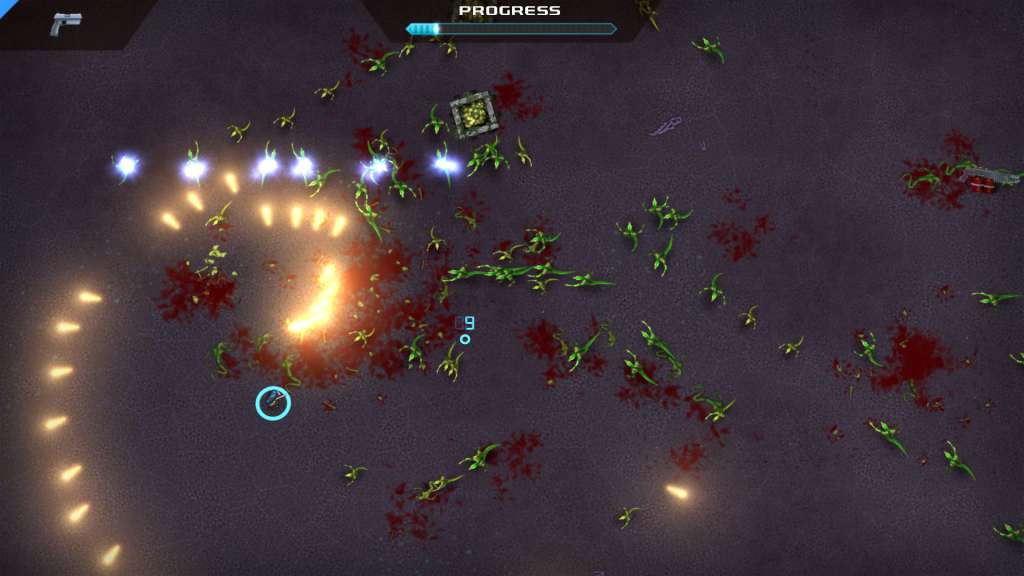 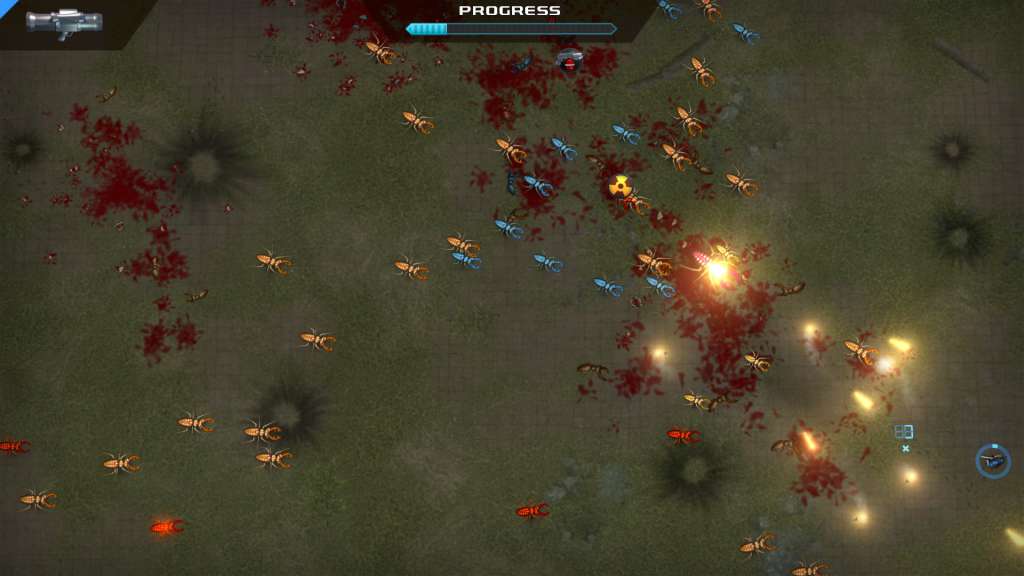 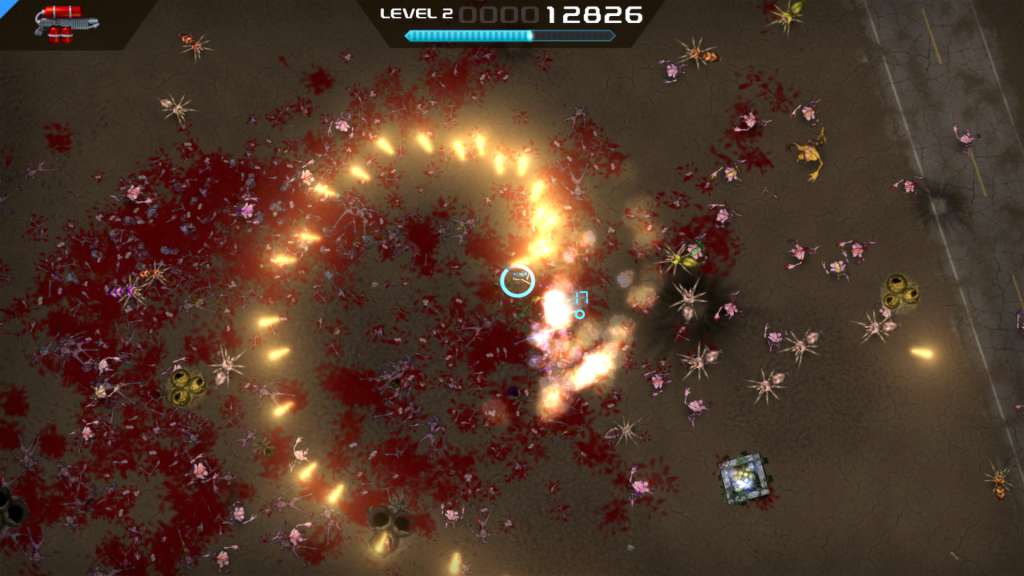 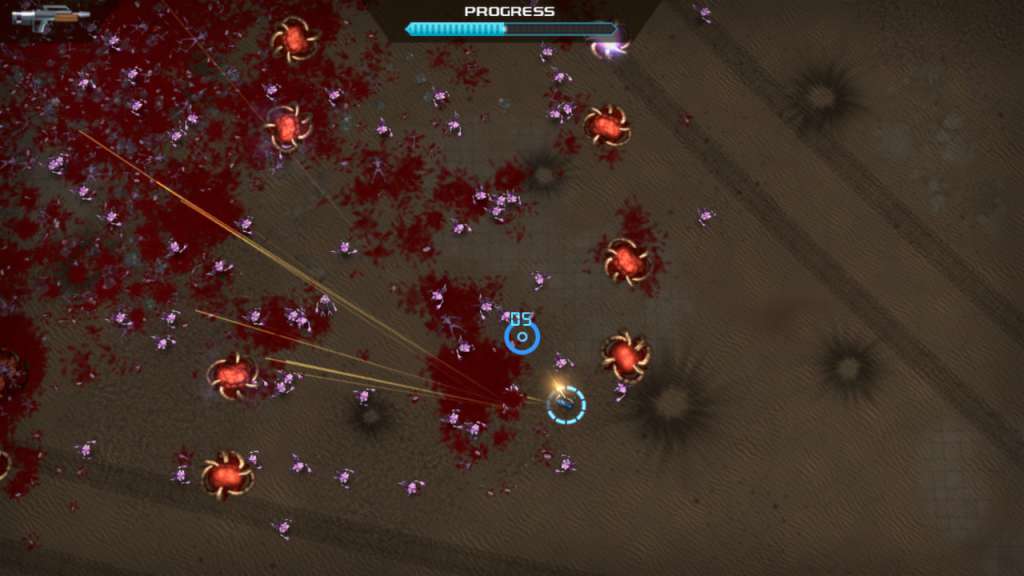 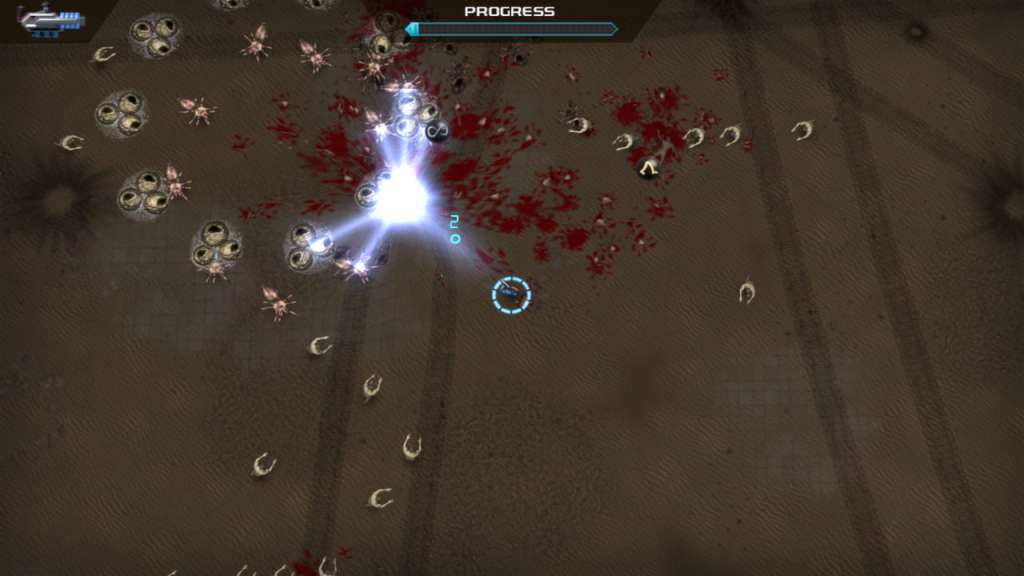 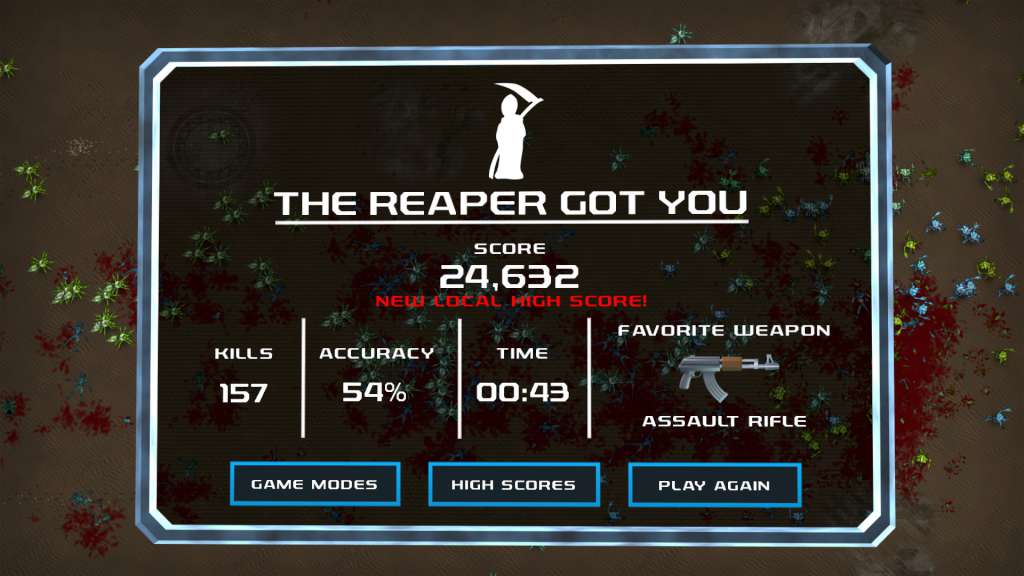 Thousands of aliens, giant spiders, mutant lizards, and more are on the attack – can you survive the onslaught? In Crimsonland you will unlock new weapons and perks constantly improving your abilities and arsenal. Your screen will be filled with literally hundreds of monsters and thousands of giblets. Grab your gun and prepare for endless hours of intense top-down shooter fun! The original Crimsonland was released in 2003. After the game was greenlit at the end of 2013, 10tons decided to give the game a complete tune-up. The brand new 2014 version introduces countless gameplay fixes, a new chapter with new enemies, new perks, and new weapons. On top of that we've done a complete art overhaul!