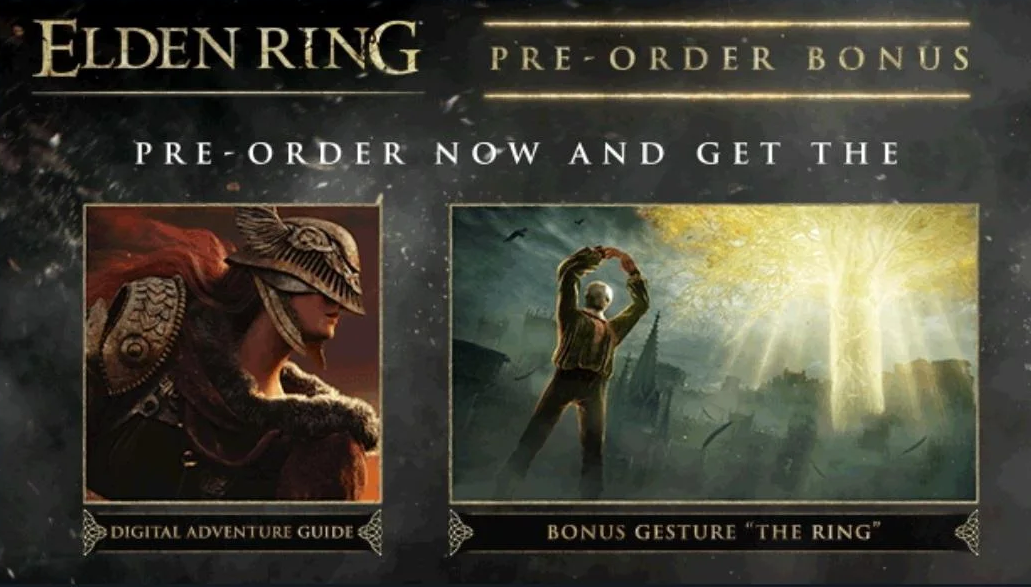 Elden Ring is an action-rpg developed by FromSoftware and published by Bandai Namco, for PS4, Xbox One and PC. The game's mythos was written by George R. R. Martin, of Song of Ice and Fire / Game of Thrones fame. Elden Ring will be a Norse or Celtic themed open world game, following the style of FromSoftware's previous Dark Souls titles, and providing RPG elements such as stats, weapons and spells.