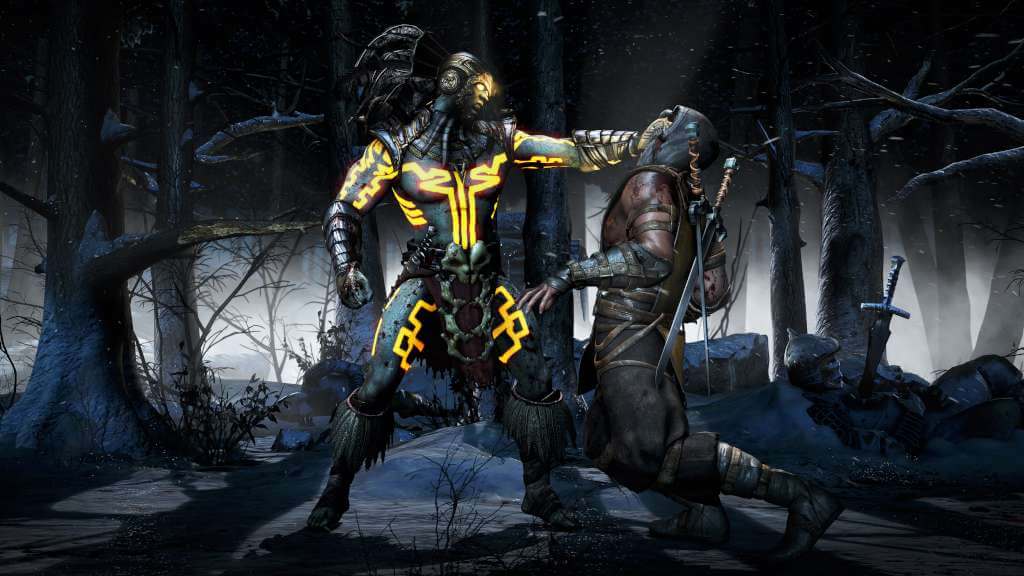 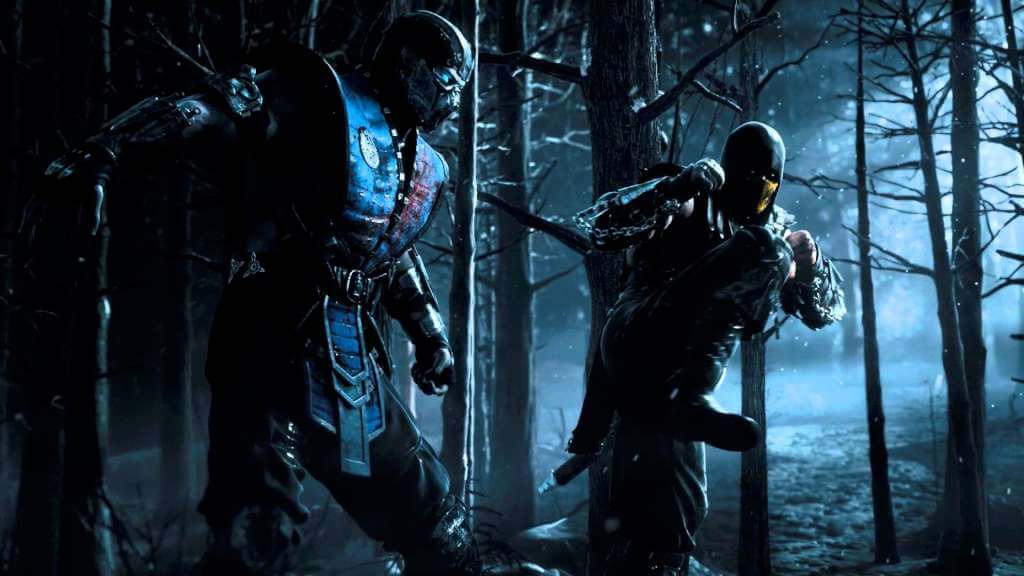 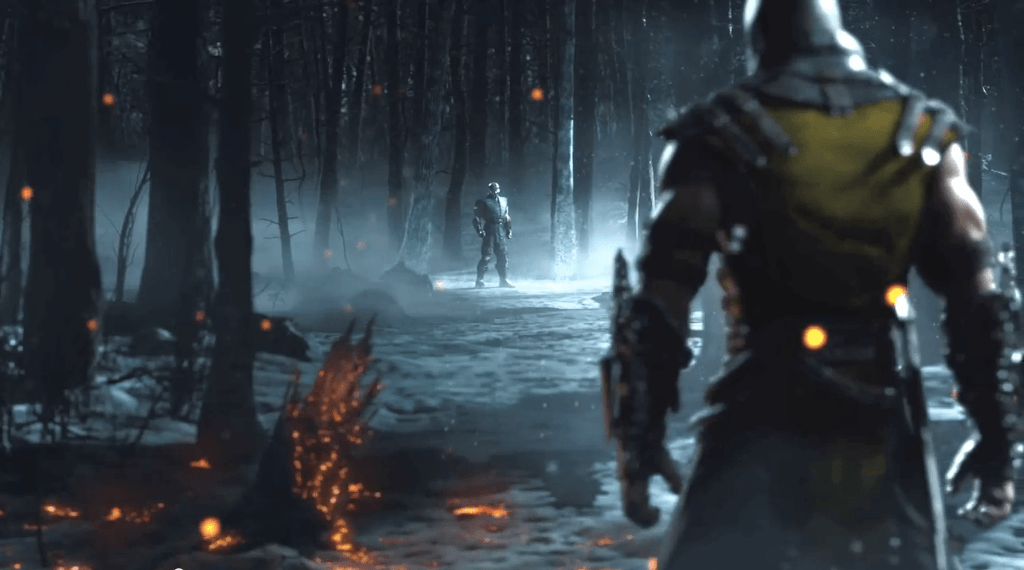 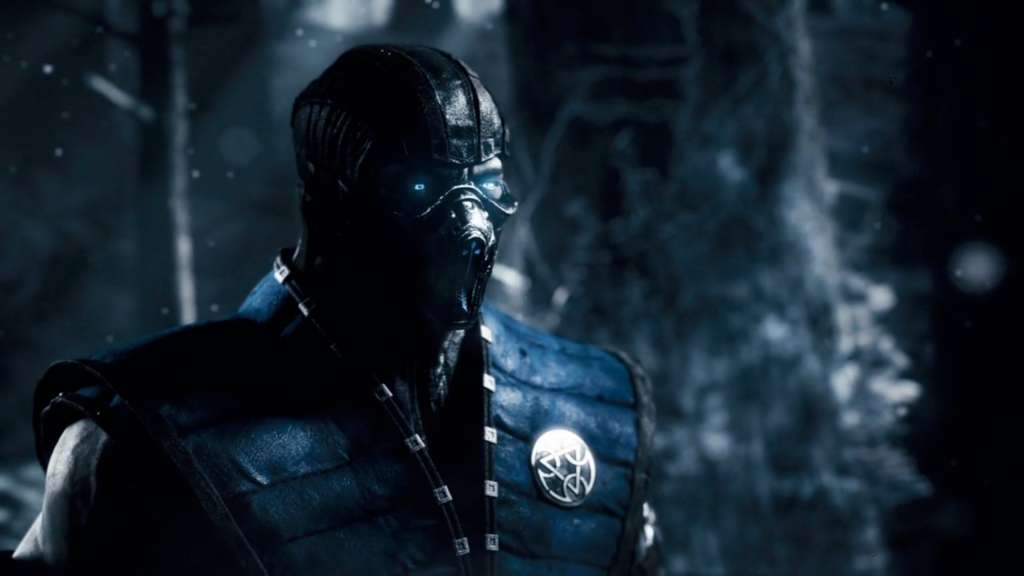 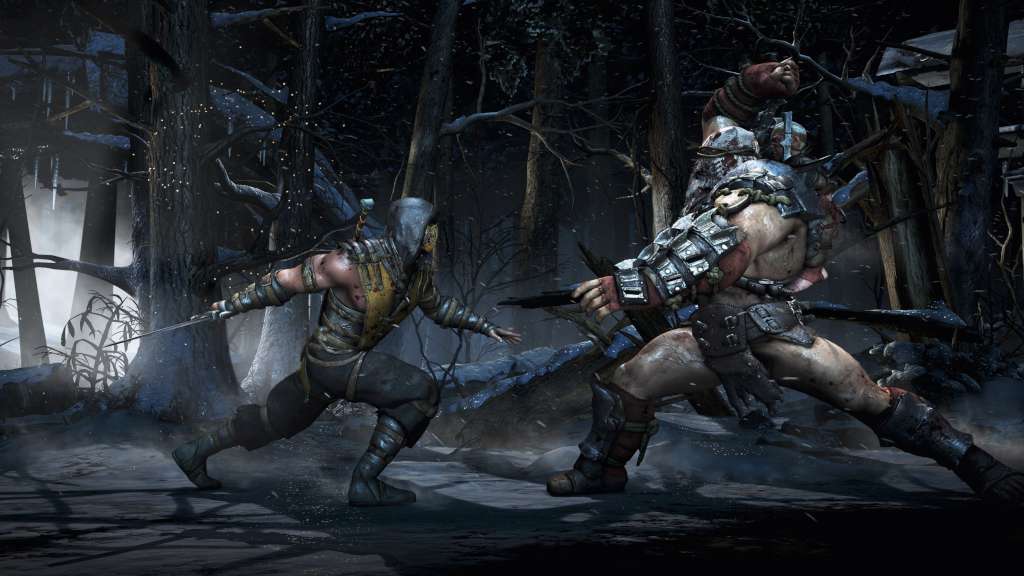 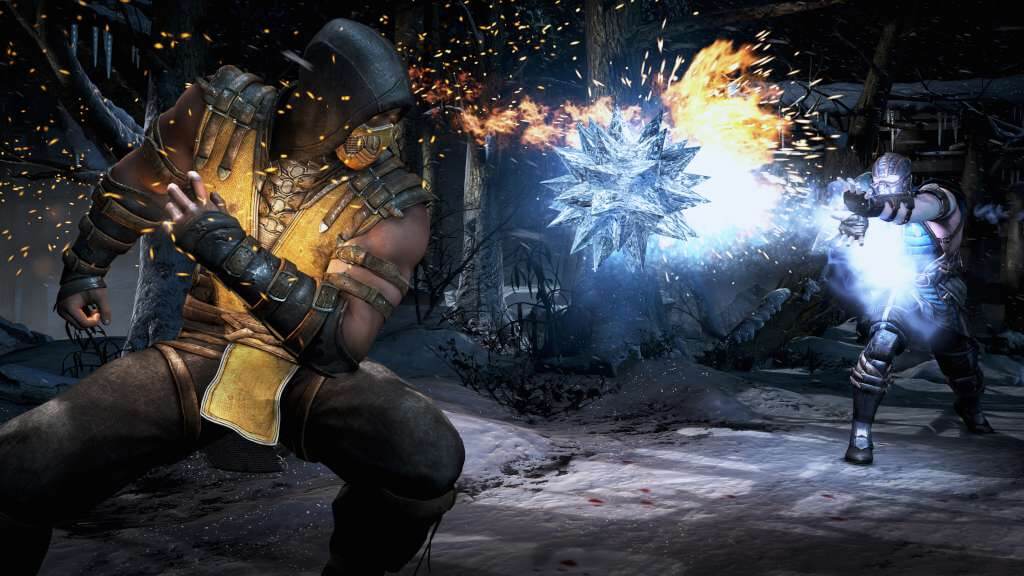 Mortal Kombat X is the tenth main game in the one-on-one fighting series and a sequel to the 2011 title Mortal Kombat. The game stays close to the visual style and the mechanics of the 2011 reboot. The main controls are still based on two types of punches and kicks, and blocking, to form combos with uppercuts, teleports, special moves that incorporate weapons and fatalities. The three-tiered energy from the previous title returns, making available X-Ray moves, powered up EX moves and combo breakers. As introduced in Injustice: Gods Among Us, characters can use the environment to re-position themselves or optionally use parts as weapons. Each character now has three variations with different moves and weapons. There is once again a sprinting gauge, returning from Mortal Kombat 4.