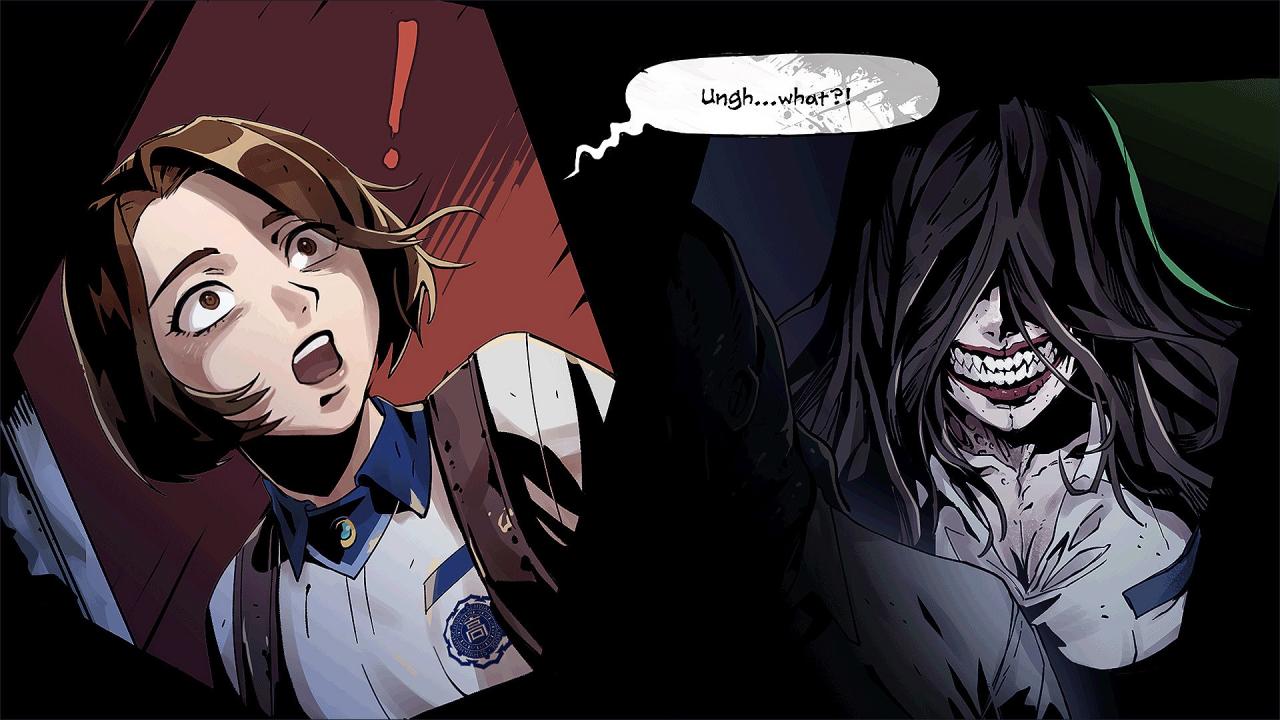 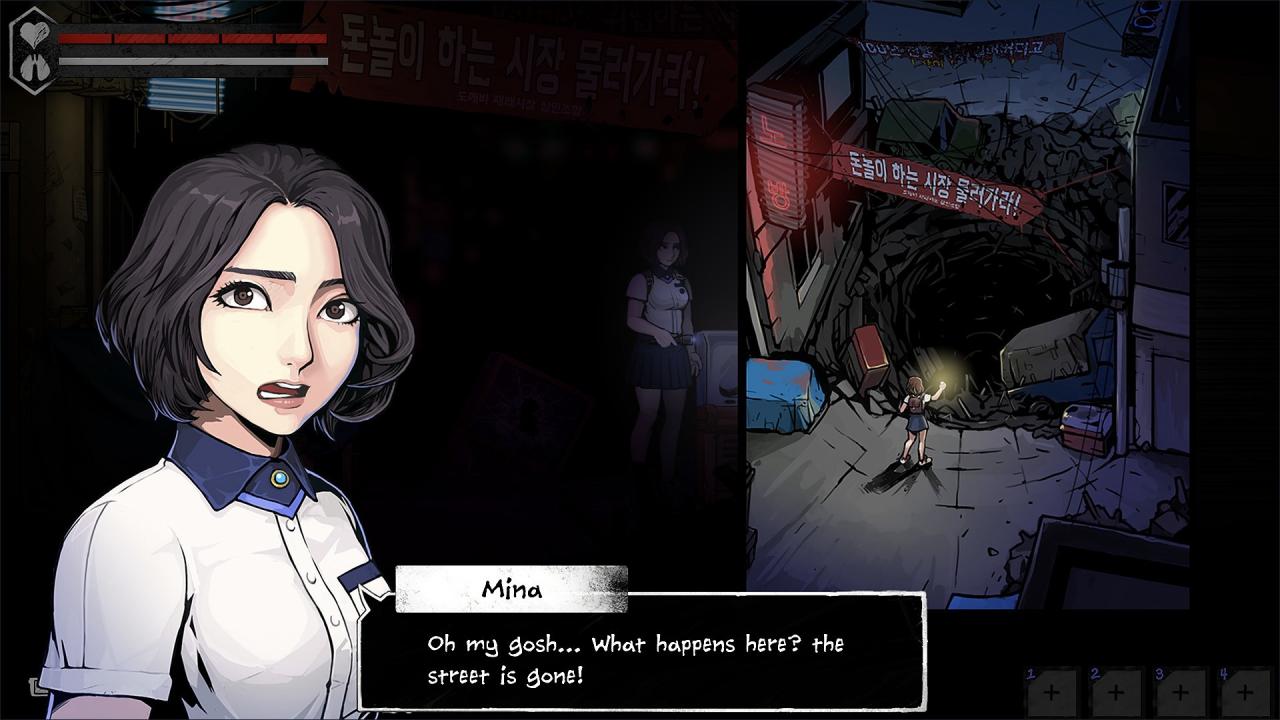 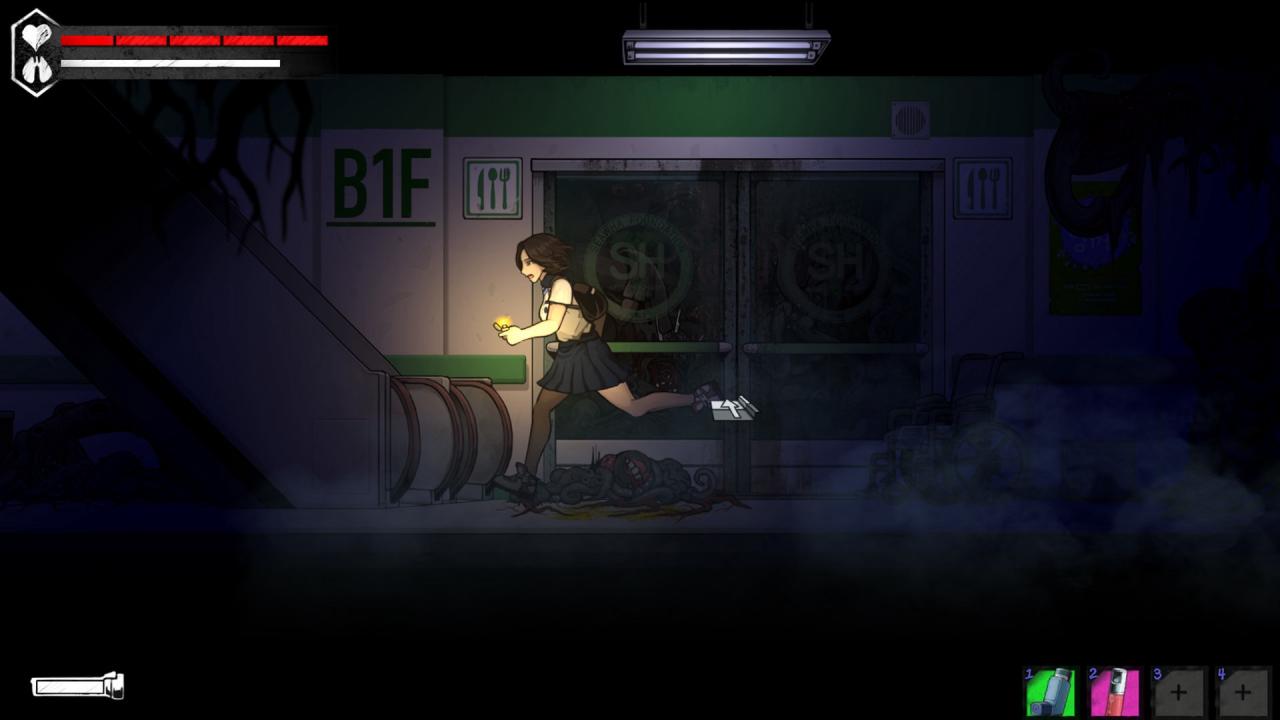 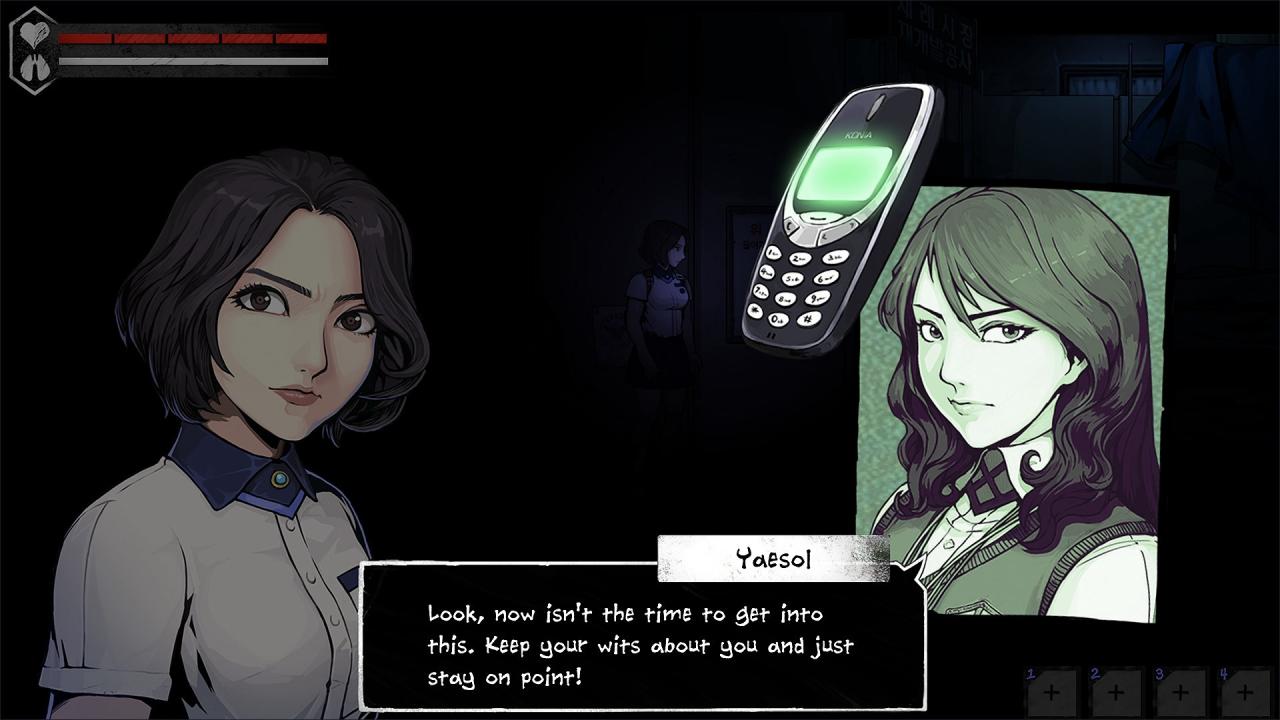 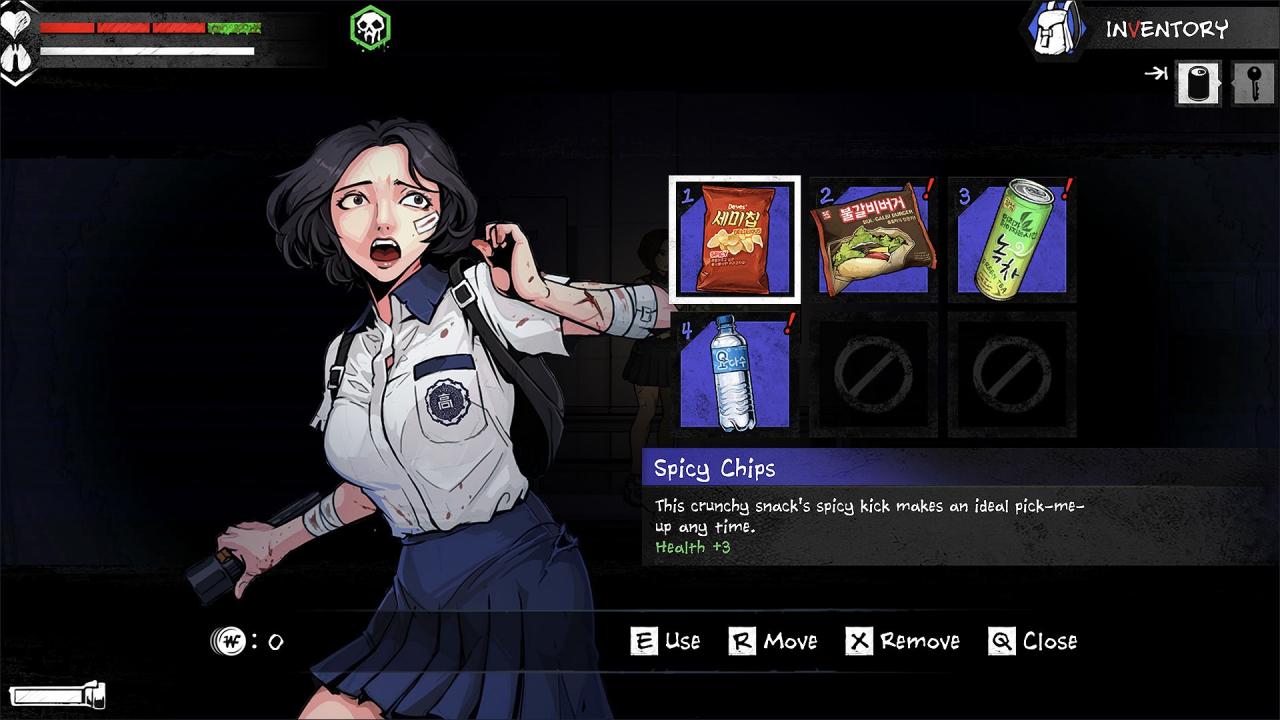 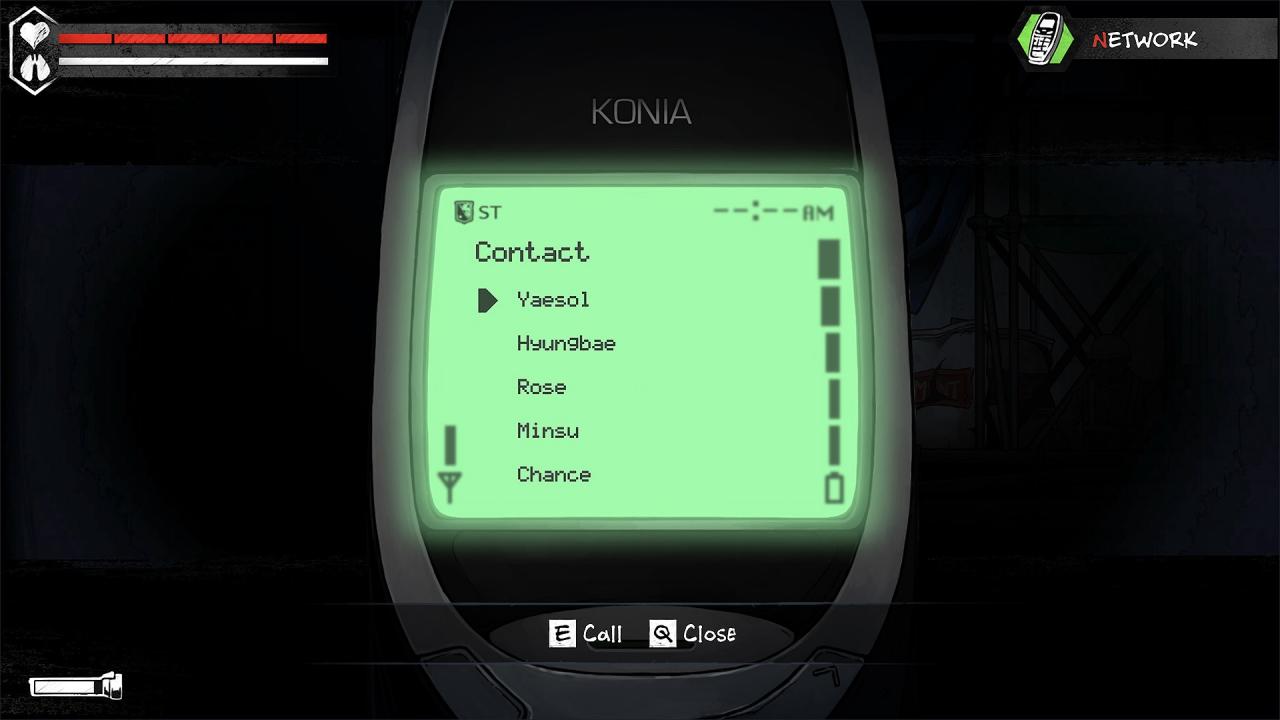 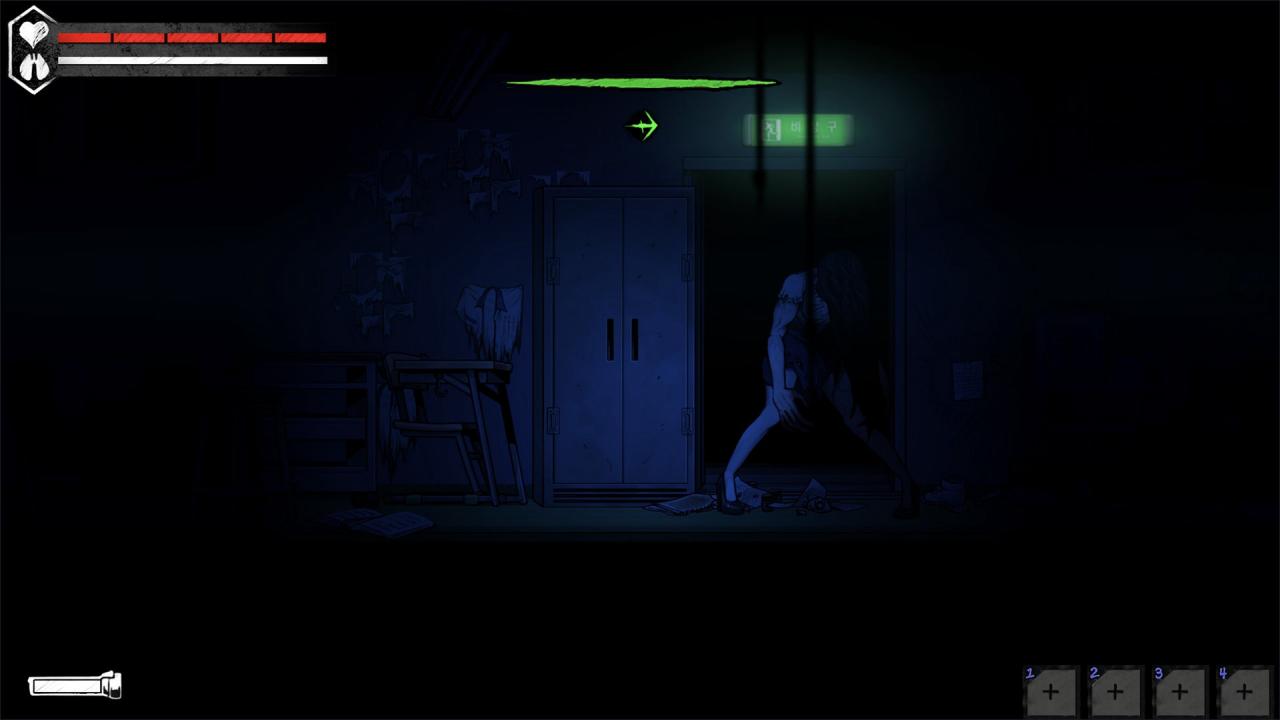 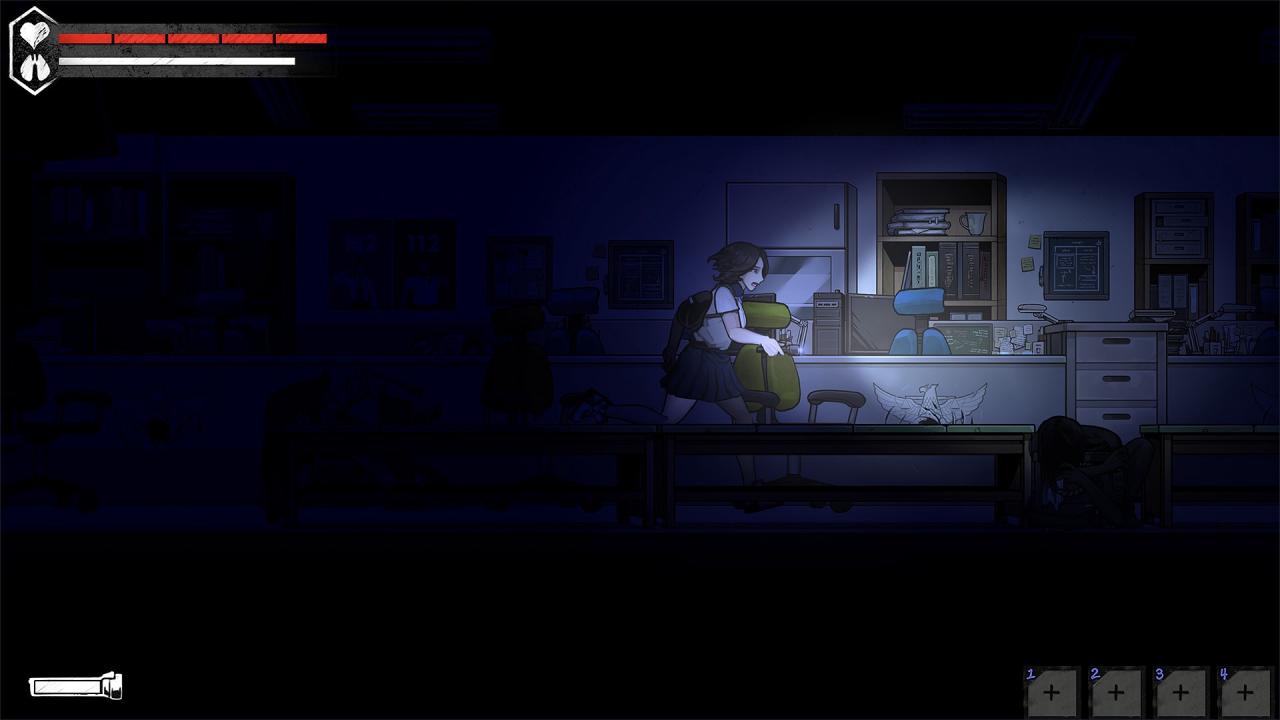 The Coma 2: Vicious Sisters is a Korean survival horror-adventure. As Mina Park, you must venture from your deserted school to survive. Explore the surrounding Sehwa district to uncover the shadow realm's secrets and avoid the psychotic killer hellbent on ending your life! The Coma 2: Vicious Sisters is an atmospheric, story-driven game. Immerse yourself in the warped Sehwa district as you encounter an engaging cast of characters, solve puzzles, discover revealing clues, and fight for survival against a relentless psycho. Heroines, forced to confront their worst fears, rarely emerge unscathed. Over the course of the story, Mina will encounter dangerous scenarios from which she could sustain permanent damage. Craft items to anticipate future dangers to avoid injury. Dark Song is now more fearsome and powerful than ever before. Falling into her grasp could spell instant death. Running and wielding your flashlight makes you an easy target. You must precariously balance the urgency of exploration with your absolute need to survive!