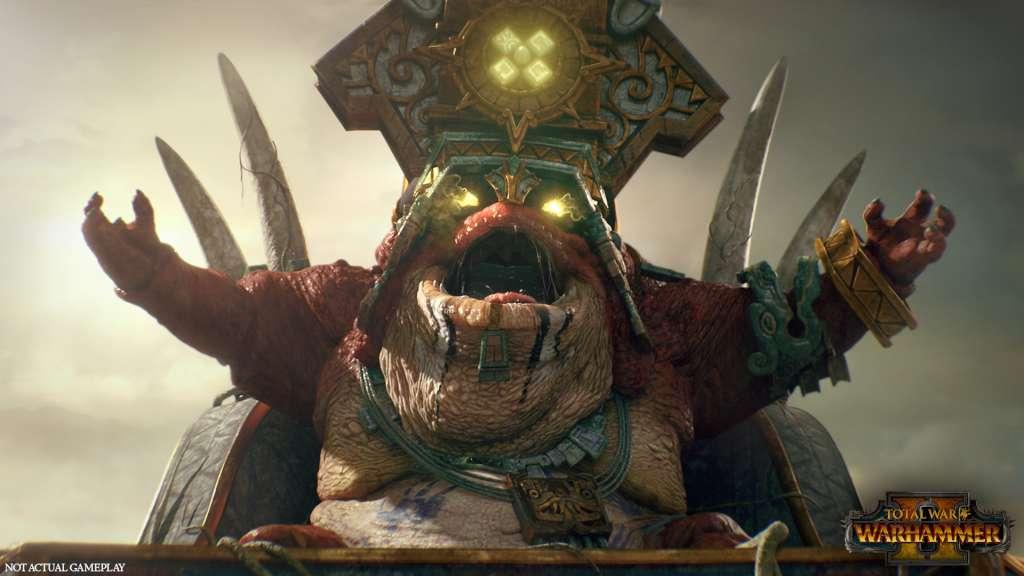 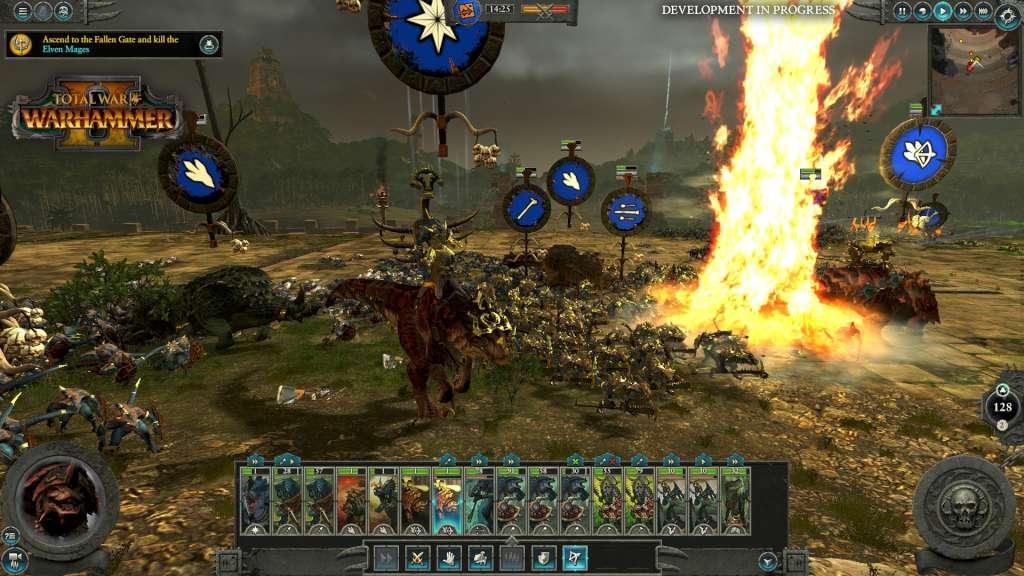 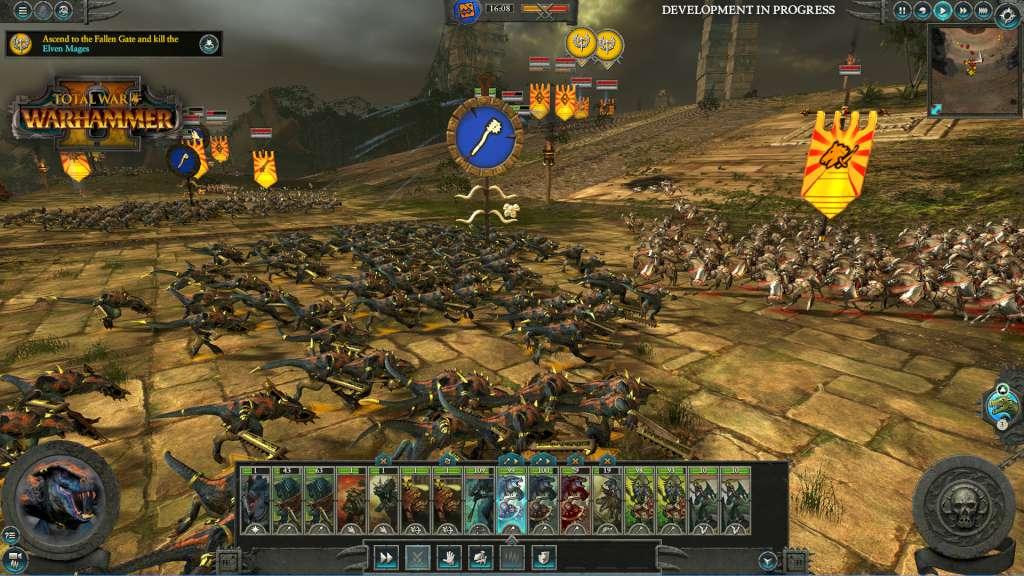 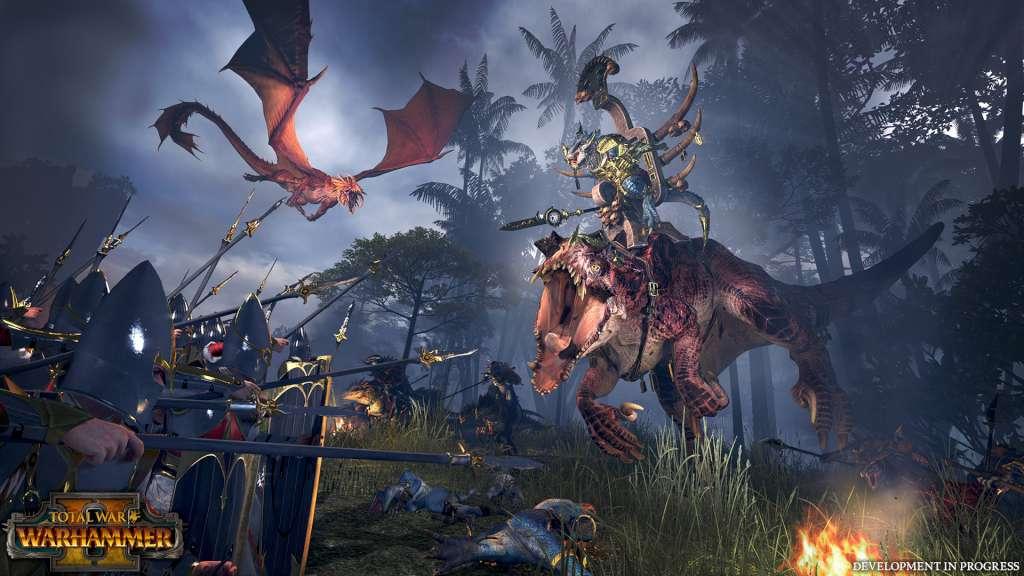 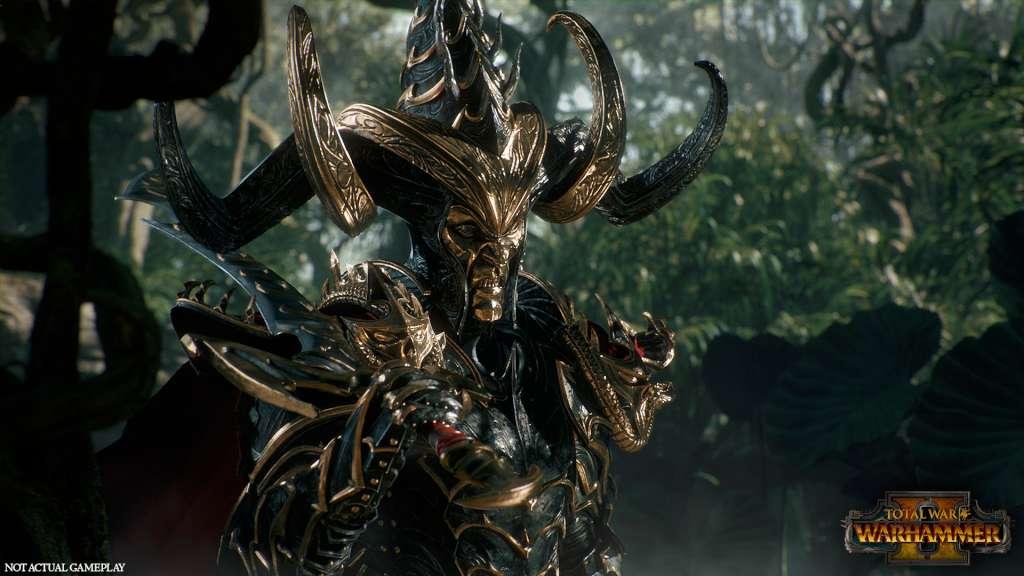 "The second in a trilogy and sequel to the award-winning Total War: WARHAMMER, Total War: WARHAMMER II brings players a breathtaking new narrative campaign, set across the vast continents of Lustria, Ulthuan, Naggaroth and the Southlands. The Great Vortex Campaign builds pace to culminate in a definitive and climactic endgame, an experience unlike any other Total War title to date. Playing as one of 8 Legendary Lords across 4 iconic races from the world of Warhammer Fantasy Battles, players must succeed in performing a series of powerful arcane rituals in order to stabilise or disrupt The Great Vortex, while foiling the progress of the other races. Each Legendary Lord has a unique geographical starting position, and each race offers a distinctive new playstyle with unique campaign mechanics, narrative, methods of war, armies, monsters, Lores of Magic, legendary characters, and staggering new battlefield bombardment abilities. Shortly after launch, owners of both the original game and Total War™ WARHAMMER II will gain access to the colossal new combined campaign. Merging the landmasses of The Old World plus Naggaroth, Lustria, Ulthuan and the Southlands into a single epic map, players may embark on monumental campaigns as any owned Race from both titles."